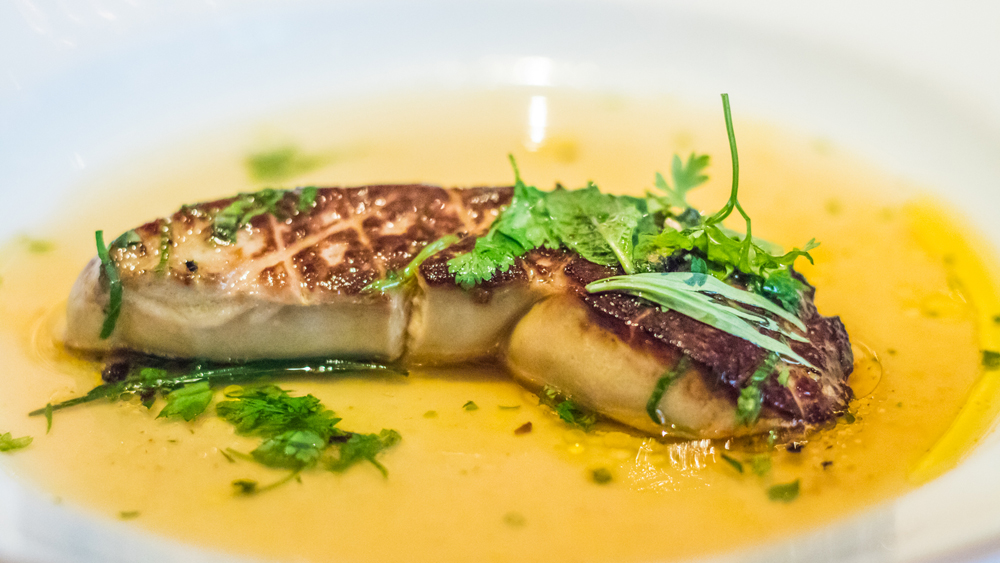 Foie gras lovers in the Golden State have reason to rejoice, as US District Court Judge Stephen V. Wilson has allowed the fatty delicacy to return to California—with some conditions.

In his decision, Wilson ruled that the California foie gras ban only applied to ducks or geese being force fed in order to fatten up their liver before slaughter. “Both the text and legislative history of [the law] also support the idea that California did not intend to create a total ban on foie gras,” Wilson wrote. “Rather, both the legislative and executive branches indicated that the focus of the bill was to prevent the cruel practice of force-feeding within California.”

That’s an important distinction; it leaves the door open for foie gras to be consumed in the state if it comes from outside California, because “the statute cannot prevent animal cruelty from occurring in another state,” Wilson wrote.

Since California was banning a production practice and not the product, and because California cannot regulate a production practice outside of its state, it creates a loophole. Restaurants or individuals may purchase foie gras, and if that transaction happens out of state and then is shipped in, California has to allow it, no matter if it was produced humanely or not. So, Wilson has not overturned the law, but narrowed its scope to allow for foie gras produced outside of the state to be allowed into California.

The ruling comes on the heels of a rough last few years for foie gras fans. New York City has banned the fatty delicacy, starting in 2022. In France in 2017, a bird flu wiped out 22 percent of production causing a shortage during Christmas time, when it’s most in demand. And since 2004, California has had an on-again-off-again relationship with foie gras. It took eight years for the ban to go into effect, then it was overturned by Wilson himself in 2015, only to be reinstated in 2017 and fully enacted in 2019.

Out-of-state foie gras producers challenged the ban again in court, saying sales had plummeted 33 percent since the ban was implemented. Now, they’ll be able to sell again, admittedly to a much smaller market because indoor dining is closed across California because of Covid-19.

However, some restaurants still welcomed the delicacy’s return. Mélisse and Citrin, which has built an outdoor dining area where the restaurant used to valet cars—and also has one of the best multi-course takeout meals in LA—is ready to serve foie gras again. “I’m ordering it ASAP to get on the takeout menu,” chef Josiah Citrin says. “I think foie terrine would make a great add-on with a half bottle of Sauternes.”