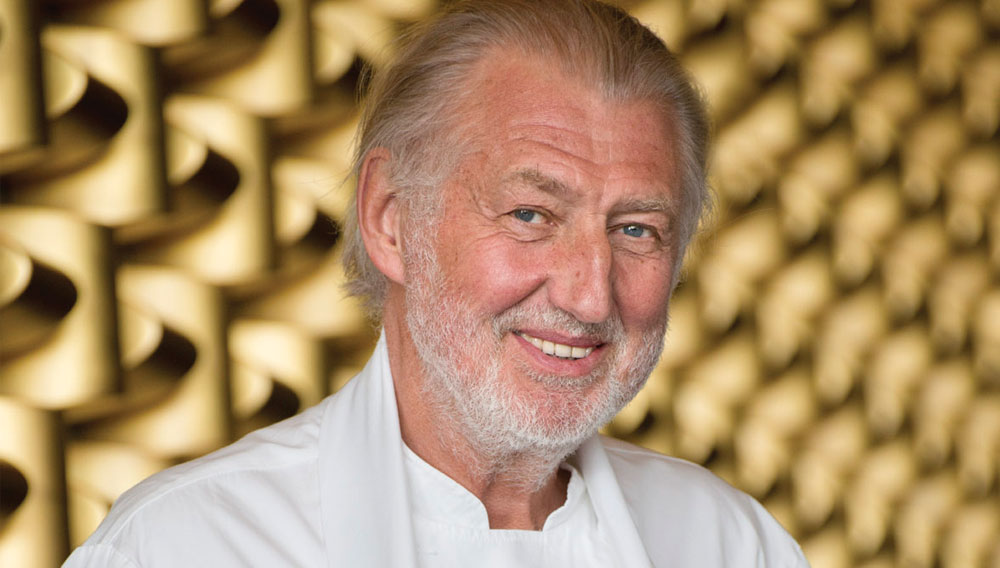 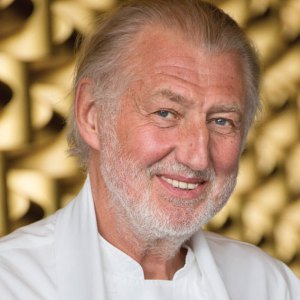 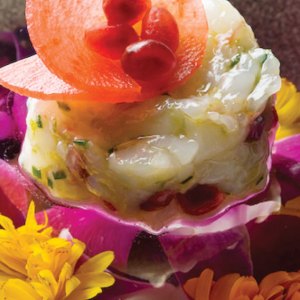 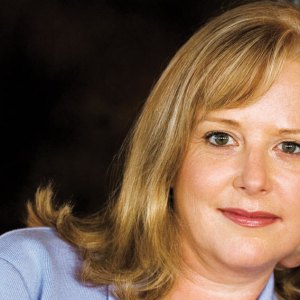 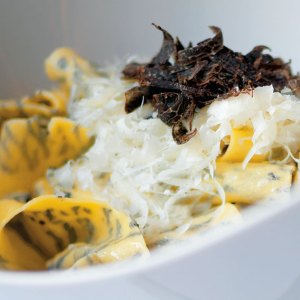 Master chefs take up the challenge of searching kitchens around the globe for today’s top emerging talents—five remarkable individuals whose lives and careers will be transformed this fall during Robb Report’s third annual Culinary Masters Competition.

An excellent dinner can have results other than a sated appetite. In 1485, for instance, King Ferdinand I of Naples laid before his lords one of the most prodigious repasts of Renaissance Italy. The feast was prepared to celebrate a peace settlement between the monarch and his barons, who had formed an alliance in rebellion against the crown. The usually bellicose sovereign, realizing that diplomacy in the form of hospitality might serve him better than artillery, opened the Castel Nuovo to his honored guests. Yet as the dignitaries entered the Hall of Barons, the king’s peculiar brand of cordiality became apparent: The doors were bolted shut, and his guards, unsheathing their swords and wielding their axes, carved up the noblemen rather than the fatted calves. According to some accounts, the epicures soon thereafter became epicurean morsels for another of Ferdinand’s guests—a crocodile that occupied a pen in one of his dungeons.

Fortunately, banquets bring us rewards more often than they dispatch us to our own, as past participants in the Robb Report Culinary Masters Competition can attest. Since the event first launched in 2012, the careers of the contestants have flourished. Matt Abergel of Yardbird and Ronin, for example, who was nominated by Masa Takayama, has recently opened Sunday’s Grocery, a gourmet liquor and convenience store that offers Hong Kong’s casual diners artisanal beverages and gourmet takeout. Gavin Kaysen, Eric Ripert’s nominee, has left New York for Minneapolis, where he is set to open Merchant, a restaurant located in a historic building that will focus on exceptional food in a casual, homey environment. Katie Button, the 2012 competition’s winner, has not only opened Nightbell, a sister restaurant to Cúrate, but will soon publish The Cúrate Cookbook and host a new television program. Last year’s winner, William Bradley—chef at Addison at San Diego’s Grand Del Mar and Thomas Keller’s choice for the top new talent—also has opened a new establishment, Bijou French Bistro, in La Jolla, Calif., where diners savor fresh takes on traditional brasserie fare.

Now, once again, our editors present another elite group of celebrated masters—David Bouley, Dean Fearing, Pierre Gagnaire, Nancy Oakes, and Wolfgang Puck—each of whom has named the emerging chef he or she believes to be the very best of the next generation. These nominees are now poised to prepare five masterful meals that will doubtless have far-reaching consequences for each chef’s future.

The contestants, who come from as far away as Tokyo and as close by as San Francisco and Dallas, will compete in our third annual Robb Report Culinary Masters Competition. The pages that follow provide a preview of this event, which consists of five separate five-course meals prepared by these diverse professionals and served to a judging panel of Robb Report readers, all of whom have made donations to the favorite charities of the nominating masters. Though we know from experience that these chefs will discover in the coming months that a single meal can indeed have a surprising and delightful impact on their destinies, only one of these individuals will appear in the January 2015 issue as Robb Report’s New Culinary Master.

For more information on the Robb Report Culinary Masters Competition, go to www.robbreport.com/culinarymasters.