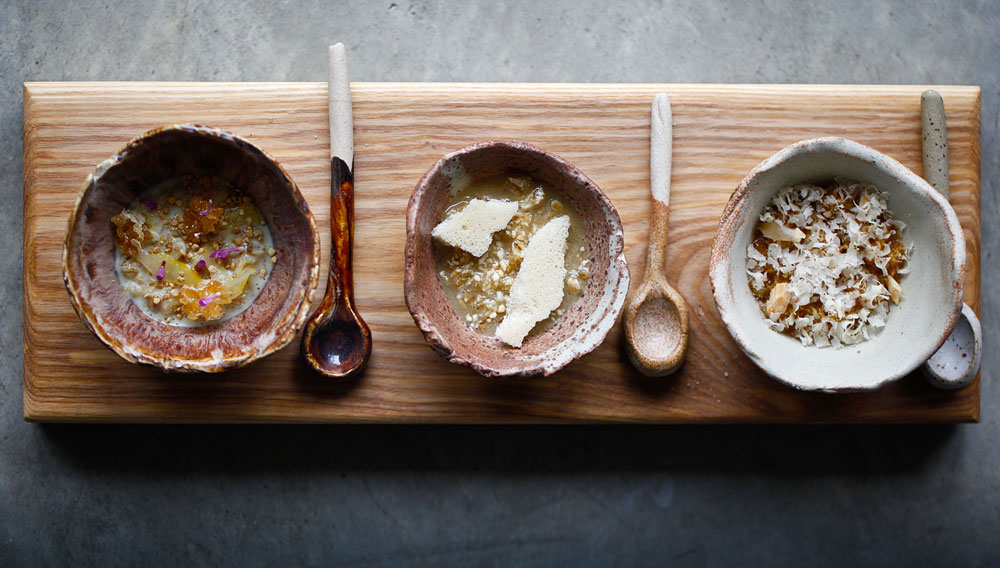 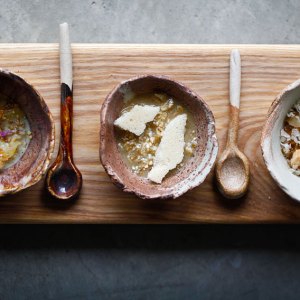 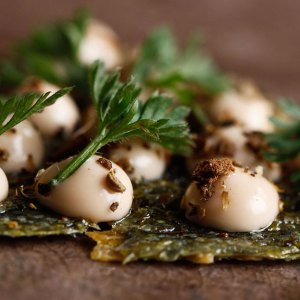 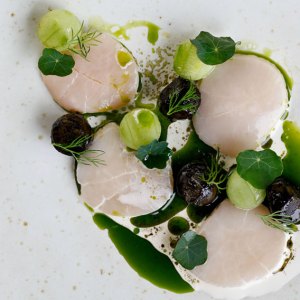 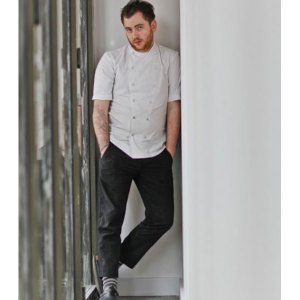 When Tom Sellers was awarded a Michelin star this fall for his Restaurant Story, the 26-year-old became one of the youngest chefs in the United Kingdom to receive the accolade. In just six months, his inventive cuisine has led Story to become of the city’s favorite eateries—despite its location in a former Victorian public-toilet block in Bermondsey.

Its shady past, however, hasn’t detracted from its popularity. Already booked weeks in advance for dinner, Restaurant Story offers a six-course menu (about $85) and a 10-course tasting menu (about $120). The meal begins with what the chef calls “bread and dripping,” featuring a beef-fat candle that, as it melts, forms a warm oil of beef essence for dipping the bread into. The seasonal fall menu includes scallops with cucumber and dill ash; shrimp with brown butter, chestnut, and rose; and, for dessert, prune tea with lovage and milk. Each course is presented in an artful, delicate manner, and the chef strikes just the right balance of unique flavor combinations that are simple enough that they don’t overpower one another.

Sellers named his venue Restaurant Story because he says food is based around memories and stories, and his eatery is littered with books. He shares his passion for stories with his guests by inviting diners to bring a favored book and leave it, with an inscription, for the next guest. (+44.20.7183.2117, www.restaurantstory.co.uk)