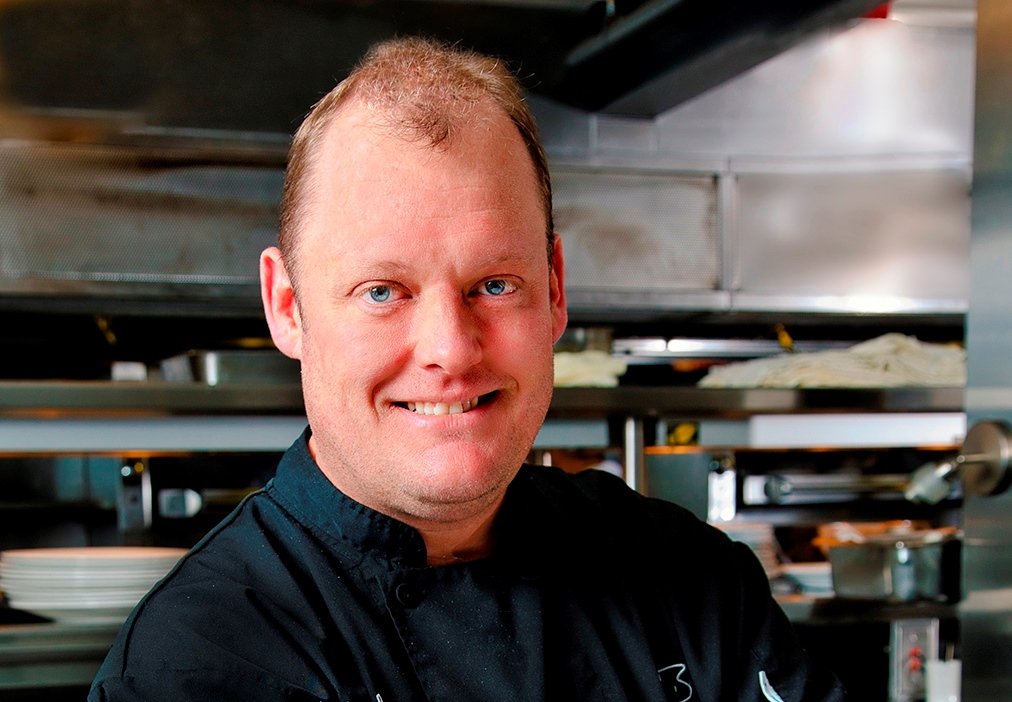 SCOTTSDALE, Ariz. –  School is out for summer, but Sanctuary on Camelback Mountain’s Lunch & Learn, a Saturday series of epicurean adventures, kicks off its 13th season on July 26. Led by Sanctuary’s executive chef and Food Network star Beau MacMillan, each program welcomes a culinary expert to dish out their tricks of the trade.

Lunch & Learn includes a three-course meal with wine in The Views ballroom, an interactive demonstration and take-home recipes from the pros. All lunch events start at 12 p.m. and are $75 plus tax and gratuity. The Aug. 23 dinner event starts at 6 p.m. and is $125 plus tax and gratuity. Reservations are required and can be made by calling (480) 607-2300.

For those who want to stay the night, Sanctuary is offering a special rate of $199, with a complimentary suite upgrade ($100 value), based on availability, (excluding tax and resort fee) with the purchase of a Lunch & Learn ticket.

July 26: Food Critic Troy Johnson is a former rock journalist turned award-winning food writer, Food Network personality and humorist, who has appeared as a judge on Iron Chef America, The Best Thing I Ever Ate and is now a recurring judge alongside Beau MacMillan on Guy’s Grocery Games.

Aug. 2: Mixologist Jason Asher is head mixologist for Young’s Market Company of Arizona, designing and implementing beverage programs statewide. He began his culinary journey at Sanctuary’s jade bar, and was named the “Nation’s Most Inspired Bartender” of 2010 by GQ as well as one of “Arizona’s Top 100 Culinary Trendsetters.”

Aug. 16: Chef Edward Sylvia is founder and executive chef of Manhattan’s prestigious catering company, Certé, of the go-to for Manhattan’s most prominent corporations and fashion houses, and has made frequent appearances on local and national TV.

Aug. 23 (dinner event): Pastry Chef Elizabeth Falkner is an award-winning chef who has competed in multiple culinary competitions including Food Network’s Next Iron Chef, Redemption, Iron Chef America and Next Iron Chef, Super Chefs, for which she was a finalist and runner-up. She has been a three-time competitor on Food Network’s Challenge, as well as a contestant on Bravo’s Top Chef Masters.

About Sanctuary on Camelback Mountain:  One of the country’s most lauded luxury resorts, Sanctuary is a striking boutique property on Camelback Mountain in Paradise Valley, Arizona, just minutes from downtown Scottsdale.  Under the direction of Westroc Hospitality, Sanctuary enjoys international acclaim for its contemporary design, and award-winning elements restaurant and Sanctuary Spa.  A member of Small Luxury Hotels of the World, Sanctuary was named the number one resort in Arizona in Travel + Leisure’s “500 Best Hotels in the World” and the number one resort in the Southwest in Condé Nast Traveler’s “Readers’ Choice Awards”.  Sanctuary has been a Condé Nast Traveler “Gold List” and “Reader’s Choice” winner since opening in 2001. Connect with Sanctuary on Facebook, Twitter and Pinterest.