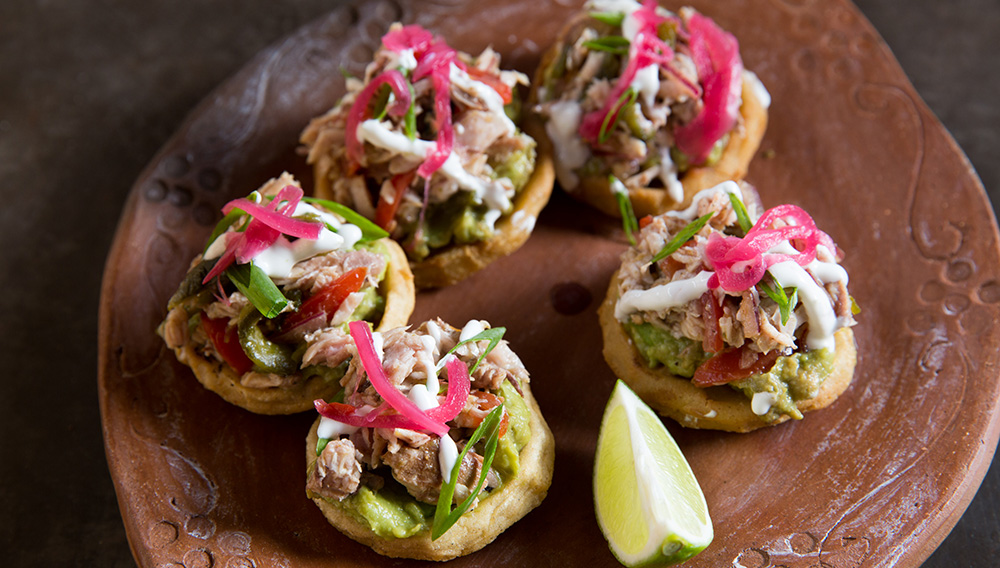 Chef Josef Centeno (who was nominated by Wolfgang Puck for Robb Report’s 2015 Culinary Masters competition) is headed to Rancho Pescadero—a 28-suite hotel located an hour north of Cabo San Lucas in Baja, Mexico—later this summer to join in the property’s Guest Chef Weekend Series, which launched last year. The five-part series will kick off March 24 with a feast prepared by chef Jessica Koslow of Sqirl in Los Angeles and will include chefs Jason Fox of Commonwealth in San Francisco; Thomas McNaughton and Ryan Pollnow of Ne Timeas Restaurant Group in San Francisco; and Greg Denton and Gabrielle Quiñónez Denton of OX Restaurant in Portland.

Centeno, who is also a James Beard-nominated chef, will take Rancho Pescadero’s helm June 16 to 19. Although his menu is not yet finalized, one might look to his four Los Angeles restaurants for clues. Bäco Mercat is named after his signature sandwich—a pork belly and beef carnitas concoction served on flatbread; Bar Amá, a trendy Tex-Mex joint that offers house-made salsas and tortillas as well as unique hits such as butternut squash enchiladas; Orsa & Winston, which is named after his dogs and sports a nightly menu with Japanese-Italian cuisine; and his newest venture, Ledlow, which offers interesting small plates such as pimento chili cheese rolls with bacon jam and maple butter alongside one-of-a-kind desserts like egg nog bread pudding and warm date cake. Topping off all the excitement, Centeno is currently working on his first cookbook, making it an ideal time to dig into his flavorful fare and experience it firsthand.

Each of Rancho Pescadero’s five culinary weekends will feature a chef-led cooking lesson and luncheon ($70), a tequila and mezcal tasting ($30), a cocktail class ($20), a wine tasting ($30), and a tasting menu hosted in the Garden Restaurant and prepared by the visiting chef ($100.) Guests can book the events separately or as part of a package ($250 per person, excluding accommodations.) (ranchopescadero.com)