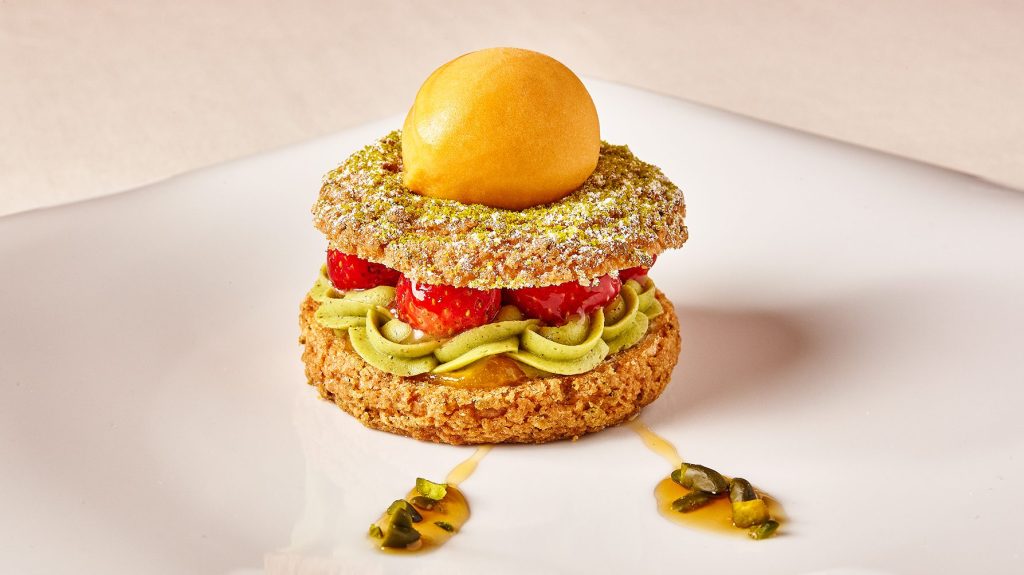 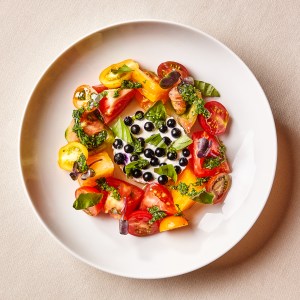 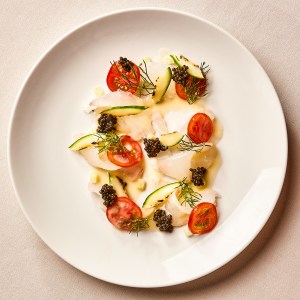 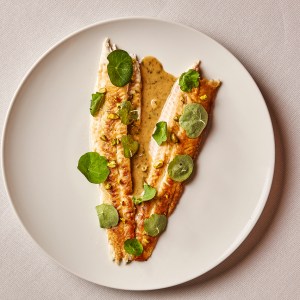 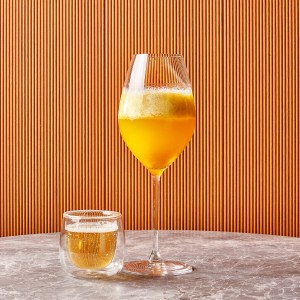 For New York City’s power players—the media moguls, CEOs, fashion executives, hedge funders, and more—a sad desk salad for lunch simply won’t do. They like to get out of the office at midday, and not just because they need some fresh air and a good meal. Whether it’s at Michael’s, Marea, Gabriel Kreuther, or any number of Midtown Manhattan establishments, titans of industry gather to see and be seen.

Until two years ago, the Four Seasons in the Seagram Building on Park Ave. would have led that list of power lunch destinations. After all, the term was coined in its honor by Esquire in the late 1970s. But owners Alex von Bidder and Julian Niccolini—who’ve owned the restaurant since 1995, but actually started working there in 1976—found themselves without a space when their lease expired in 2016. Now the duo, and the Four Seasons are back.

Three blocks away from the original location, a new Four Seasons has opened with a reported $30 million buildout to bring it back to life, to the delight of its high-powered regulars. The challenge von Bidder and Niccolini faced was to try to recapture what the regulars loved about the old space while still looking forward.

They’ve brought in chef Diego Garcia (who has cooked at both Le Bernardin and Gloria) to build the menu based on one the restaurant’s longstanding devotion to seasonal ingredients, while still missing in a little of the old. “Well, there’re only a few classics that we were really famous for and that everybody that I talked to said, “Please, please, make sure you keep that,'” von Bidder told Robb Report. “Our duck, our crab cakes, the chocolate cake, and our dover sole, but Diego has a young eye and a young palate so he’s updated those.”

While the Four Seasons when it opened in 1959 was an important step in giving fine dining a more American identity than simply a French one, people weren’t necessarily there for the food. What really set the place apart was the beautiful room and the people who populated it. Recreating the vibe of the old place while updating it for the 21st century was the focus of Brazilian architect Isay Weinfeld. As a hat-tip to the original, Weinfeld went for a midcentury feel with an Italian terrazzo floor, leather banquettes, and walnut tables.

Von Bidder obsessed over the little details. “The things that were special in the old place was that it’s one of those restaurants where you can have a conversation. Even if the place is completely full, you have privacy, and it’s not noisy. It’s spacious,” he says. “We wanted to make sure that the lighting and the sound is reminiscent, and of course today technology makes that much easier. For instance, I took sound samples to see if we could duplicate the sound as it was before, or the silence as it were.”

This stands in contrast to what the space where they used to be has become. Niccolini and von Bidder were bounced from the Four Seasons’ original home after the real estate investor Aby Rosen wanted a new tenant in the restaurant space. He brought in Major Food Group, led by chefs Mario Carbone and Rich Torrisi, along with their business partner Jeff Zalaznick, to create a new concept inside the landmark building. Carbone took the lead in creating the midcentury throwback the Grill (our pick for the No. 2 Best New Restaurant in America) and Torrisi opened the modern seafood restaurant the Pool. The Grill especially was meant to be more raucous.

“I’m going to come in here, and I’m going to take this place that was literally called a ‘cathedral’ by Jackie Kennedy and be respectful of it, but I’m here to turn it up a little bit,” Carbone told Robb Report. “I’m going to play music in the restaurant. I’m going to maybe set the lights a little darker than I might normally do. We’re going to fill the place up with people. I like the volume that people put into a space.”

As they open the new, Von Bidder and Niccolini have become less interested in the old—at least the space that is. Von Bidder hasn’t even been back since they left. “It hurt too much,” he confides. “I spent my youth there. I started working at the Four Seasons when I was 26 years old. Now I’m in my 60s. I don’t see a reason to go back.”