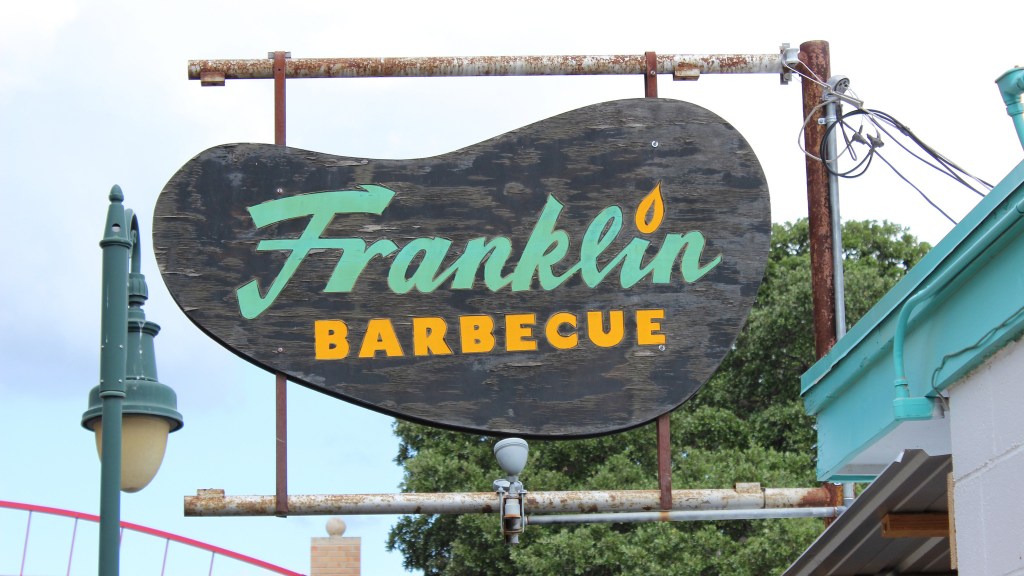 Every Tuesday through Sunday in Austin, a ritual begins. Early in the morning, people start lining up for the opportunity to eat Aaron Franklin’s beef brisket. The line snakes along, forming hours before the restaurant opens for lunch at 11 am and the doors close once Franklin Barbecue sells out.

That tradition will be on hold for at least the next month as the restaurant tries to recover from a fire that engulfed its pit room on Saturday morning, forcing Franklin to close his barbecue joint to make extensive repairs. “We’ll probably have to completely replace the walls and the roof,” Franklin told Texas Monthly

The fire began when an ember flew out of a fire pit and got stuck between the wall and the restaurant’s rotisserie smoker. Because the briskets take so long to cook, the pits are running nearly around the clock; there was an employee on site around 5:30 am when the fire first started, but they were unable to extinguish the flames before they grew out of control. “Anybody who cooks with fire the way we do is kidding themselves if they don’t think this is a possibility,” Franklin said.

While the restaurant will need repairs, the smokers survived the blaze and Franklin is thinking about finding a spot where he can keep serving some brisket in the interim.

For the workers who will be without an income for a while, a couple of nearby bars—Nickel City and Javelina Bar—are donating a portion of their sales to help the staffers make ends meet.