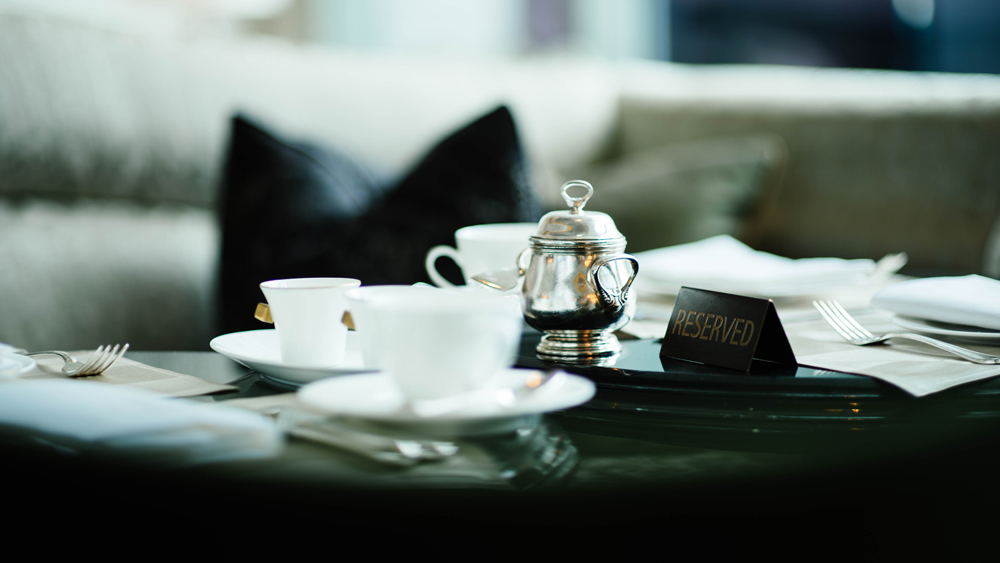 Securing that table for the pasta tasting menu at Rezdora or the whole rabbit at Dhamaka is no small feat. For some of New York’s hottest restaurants, you have to be prepared to hop on a reservation the moment it’s released online or hope you draw the lucky straw and someone cancels the day you want to go. In the early days of Momofuku Ko, Anthony Bourdain wrote about how it took even David Chang’s parents more than a month to secure a reservation.

Well, there was a group of New Yorkers who recently found their way around that. A new report by Eater New York details how a trio of former investment bankers managed to game the system to scoop up reservations and then distribute them to close confidants through an encrypted messaging platform.

The guys who only wanted to be identified by Eater by their first names—Cole, Steve and Sal—created the group #FreeRezy last fall on Telegram to help their friends get into the best restaurants on short notice. “We want to remove the hassle of planning months in advance and the uncertainty of getting high-quality reservations,” Sal wrote in #FreeRezy’s FAQs. “We all have hectic schedules—but we should still be able to enjoy the best restaurants NYC has to offer.”

You’ve got to put in the work for the opportunity to eat the Uovo Raviolo from Rezdora.  Jeremy Repanich

They would set alarms on their phones and when reservations would drop they’d book multiple tables at once with the various Resy accounts they had set up, scooping reservations up like a ticket scalper buying inventory. Except, they didn’t sell their haul. They’d post on Telegram the reservations available and people in the group could message them, with the first person to reply getting the coveted table. The person got the reservation for free, but would be charged a $15 fee if they wanted one of the guys to adjust the reservation for them. The plan, the guys admit, was to eventually charge people who wanted first crack at the bookings.

In the months #FreeRezy was active, the guys say they booked more than a 1,000 reservations for people in the online group that swelled to 700 people by word of mouth—mostly finance guys in their 20s.

The shenanigans caused confusion for some restaurants as people would show up for reservation, but with names that didn’t match their vaccination cards. And eventually Resy caught on to the game and shut down all their accounts at the end of January. #FreeRezy was dead.

While the members of the #FreeRezy group mourned the loss of their little loophole, it’s probably best they’re no longer allowed to squat on already scarce reservations for the benefit of their friends and the detriment of people trying in vain to book for themselves. Besides, all those 20-something finance bros should ignore such schemes and instead focus on learning the subtle art of discreetly slipping the maître’d a folded-up Benjamin.