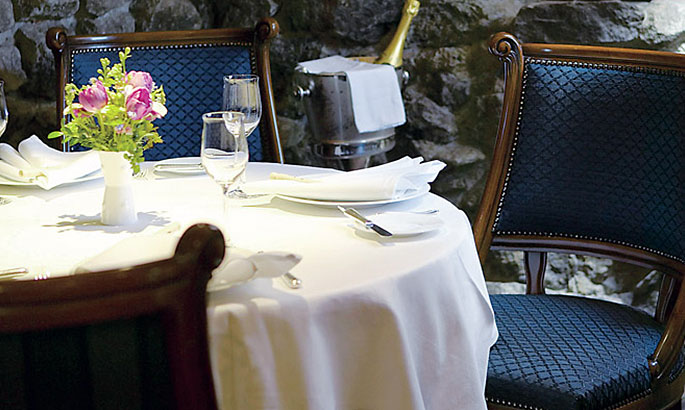 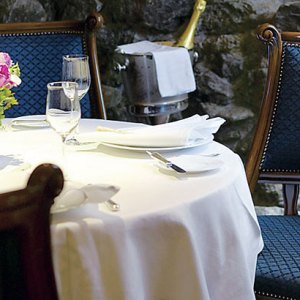 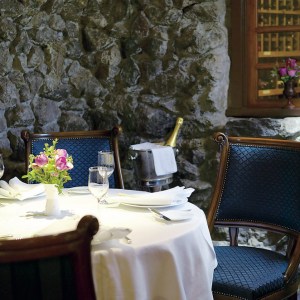 When culinary innovator Thomas Keller purchased a restaurant that was operating in a century-old Napa Valley building in 1994, he kept its unusual name, which refers to a French steam laundry that once operated on the site. Now the French Laundry is now widely considered the best restaurant in America. Specialties: An amuse bouche of a scoop of salmon tartare atop a tiny crisp cone; “tongue in cheek,” which features braised beef cheek and calf’s tongue.