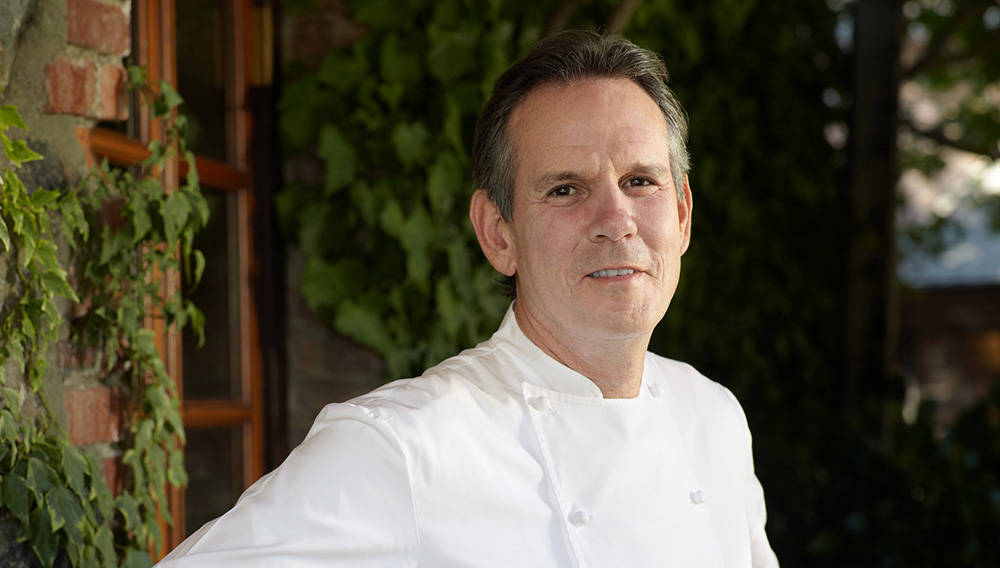 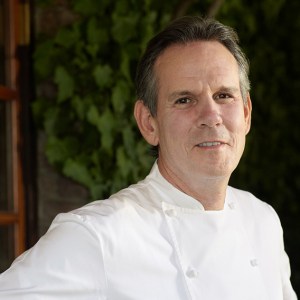 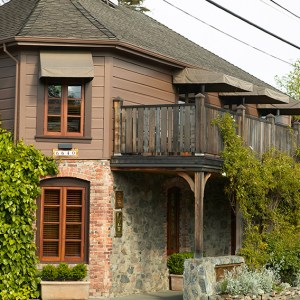 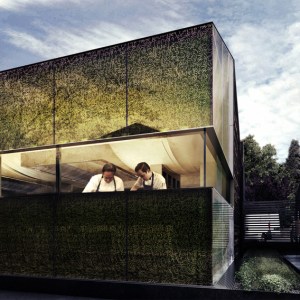 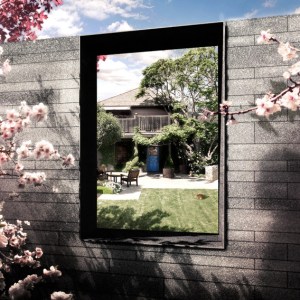 Chef Thomas Keller’s three-Michelin-star restaurant the French Laundry—Napa Valley’s most notable name in fine dining, known for nine-course tasting menus that change daily—is now changing its kitchen. For the French Laundry kitchen renovation, the main kitchen will be expanded in size by 25 percent and will feature a custom vaulted ceiling—with skylights and sound-dampening panels—that evokes a linen tablecloth unfurling in flight. Ranges by Hestan Commercial, two Molteni suites by Electrolux, NRG solar panels, and a power-generation system by Bloom Energy will keep things cooking, while surface areas will be constructed from Dekton, a material of incredibly high resistance to heat, stains, and abrasion. Also on the redesign menu is a new courtyard and a Kitchen Annex with the capacity to cellar 14,000 bottles of the restaurant’s world-renowned wines.

The renovation is being spearheaded by chef Keller’s friend Craig Dykers and his international design team, Snøhetta, responsible for the National September 11 Memorial & Museum pavilion in New York. Also involved in the kitchen’s renovation are the California-based architectural house Envelope A+D, kitchen designer Tim Harrison of Harrison, Koellner, LLC; and Wright Contracting. As the dining space will remain open during the project—planned to be completed later this year—a temporary kitchen by Envelope A+D and Harrison has been created from modular shipping containers, ensuring business will not need to be placed on the back burner. (frenchlaundry.com)