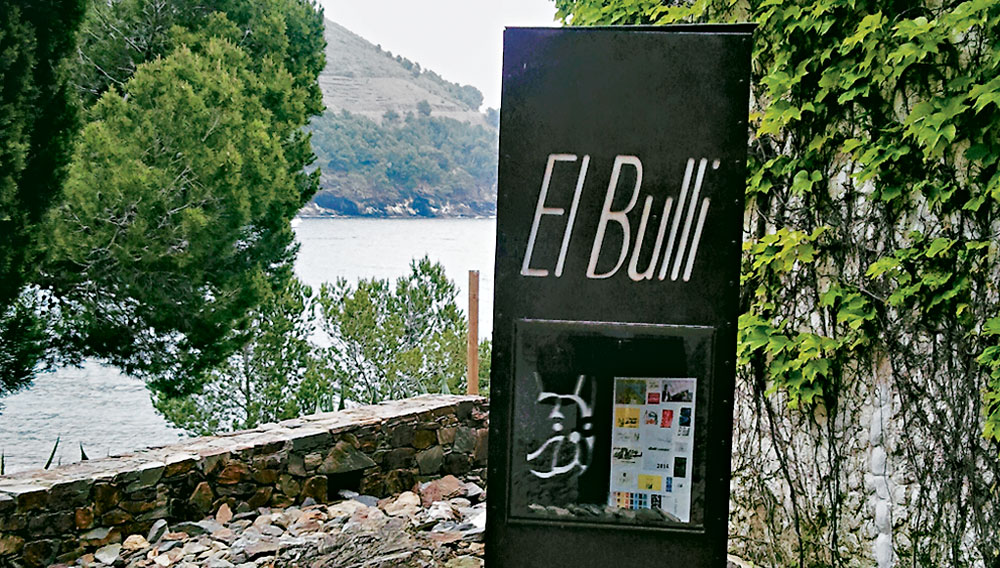 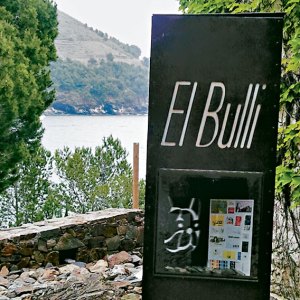 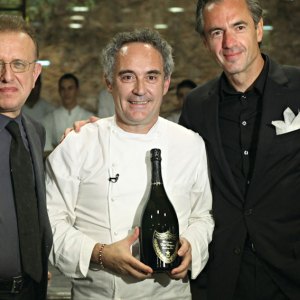 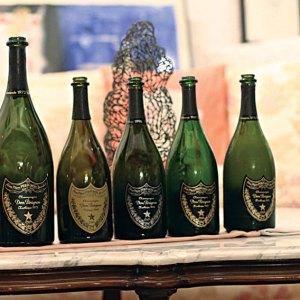 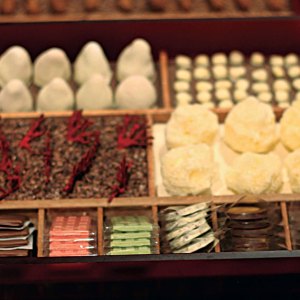 A last-minute invitation can be interpreted in a variety of ways, few of which flatter the recipient. To divert my attention from the passenger seated beside me during the flight from Los Angeles to Barcelona—a restless Eastern European woman who executed a series of peculiar, in-seat calisthenics that greatly enlarged her personal space at the expense of her neighbors—I wondered more than once whether the abrupt arrival of a note requesting my presence in only a week’s time at a dinner halfway around the world reflected on my own personal prestige. Did someone else decline? And could any mere meal adequately compensate for my present onboard ordeal?

“Dom Pérignon,” the missive read, “has the privilege and pleasure to organize one last unforgettable dinner on Friday, May 6th, at the mythical three-star restaurant El Bulli on Catalonia’s Costa Brava in Spain, before its definitive closure this summer.”

Even those uninitiated in the arcana of haute cuisine regard a reservation at this small eatery on the Spanish coast as a precious prize. Millions vie for its tables each season, and epicures consider partaking of chef Ferran Adrià’s molecular gastronomy a transcendent experience on a par with a pilgrimage to Mecca or a personal audience with the pope—though the Catalan confers his favor less liberally perhaps than the pontiff. Consequently, those holding reservations on August 1 and beyond greeted with deep despair the recent announcement that this sacred site would, at the end of July, close forever as a restaurant and metamorphose into a nonprofit culinary foundation and workshop. I felt more than mildly unworthy.

“For El Bulli to remain El Bulli, it must become something else,” Adrià told me on the morning of the party when, jet-lagged, I made my way to the restaurant, a rustic Mediterranean seaside cottage attached to an enormous, laboratory-like kitchen of stainless steel and polished granite. Having reached the pinnacle of his profession, he feared becoming a parody of himself. “El Bulli is change, transformation, risk, passion,” he said. “Tonight is not the end of something. It is one step into a future.”

Sipping Dom Pérignon Oenothèque 1973, the 50 fortunate guests sat down to a 50-plus-course performance that began at seven o’clock in the evening and concluded at three o’clock in the morning. Adrià’s art had less to do with cookery than with breathtaking gustatory illusion: We dined on oysters made from bone marrow, matchsticks shaped from soy, and wontons formed from delicately folded rose petals. As one of my tablemates, filmmaker and television personality Jason Silva, observed: “It’s amazing to see food and drink raised to such an art form. While other animals just want to ingest food, humans have found a way to raise the experience to the realm of the metaphysical. We have attached meaning to a meal.”

The notion of food as an antidote to the ordinary struck me as an eccentric view with little relevance except to members of Adrià’s culinary cult. But as I handed my itinerary to the indifferent counter agent at the airport in Barcelona only hours after downing my last glass of Dom Pérignon, the young man’s eyes brightened as he inspected my schedule. “Ah,” he said, gazing at me with newfound respect and admiration. “You have been to El Bulli. You are one of the very few.”