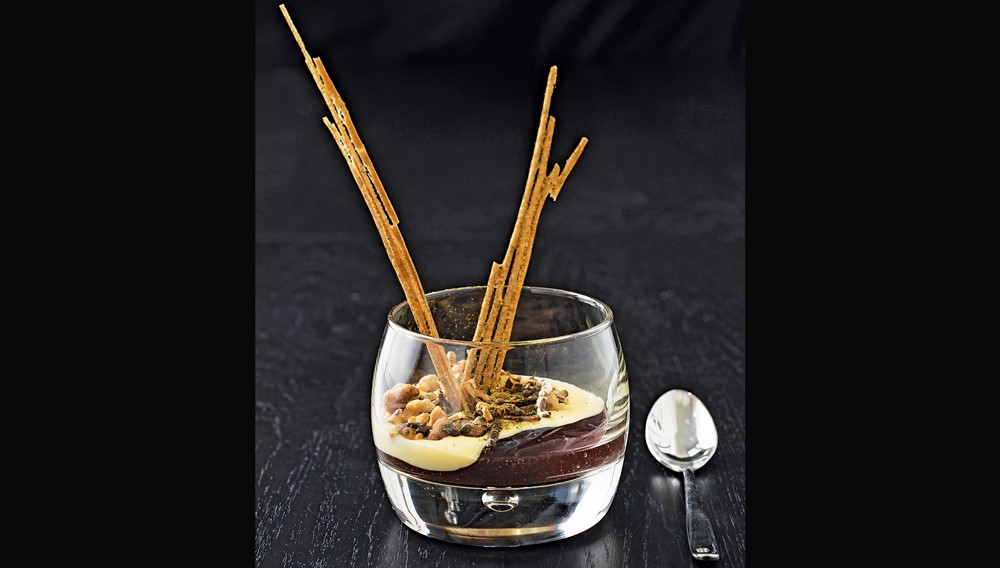 For even the most devoted epicures, Dutch cuisine largely remains a mystery. Rijks (rijksrestaurant.nl), an elegant new restaurant attached to the Rijksmuseum in Amsterdam, has been designed to showcase the Netherlands’ most stellar ingredients, from the crisp oysters of Zeeland accented with edik, a mild Dutch vinegar, to a dessert of Dutch farmhouse–gouda custard with grapes, walnuts, and wild rice. Rijks’s bar serves only Dutch spirits, while its 40-bottle wine list is also Dutch, with many selections from the Limburg region, not far from Germany’s Mosel.