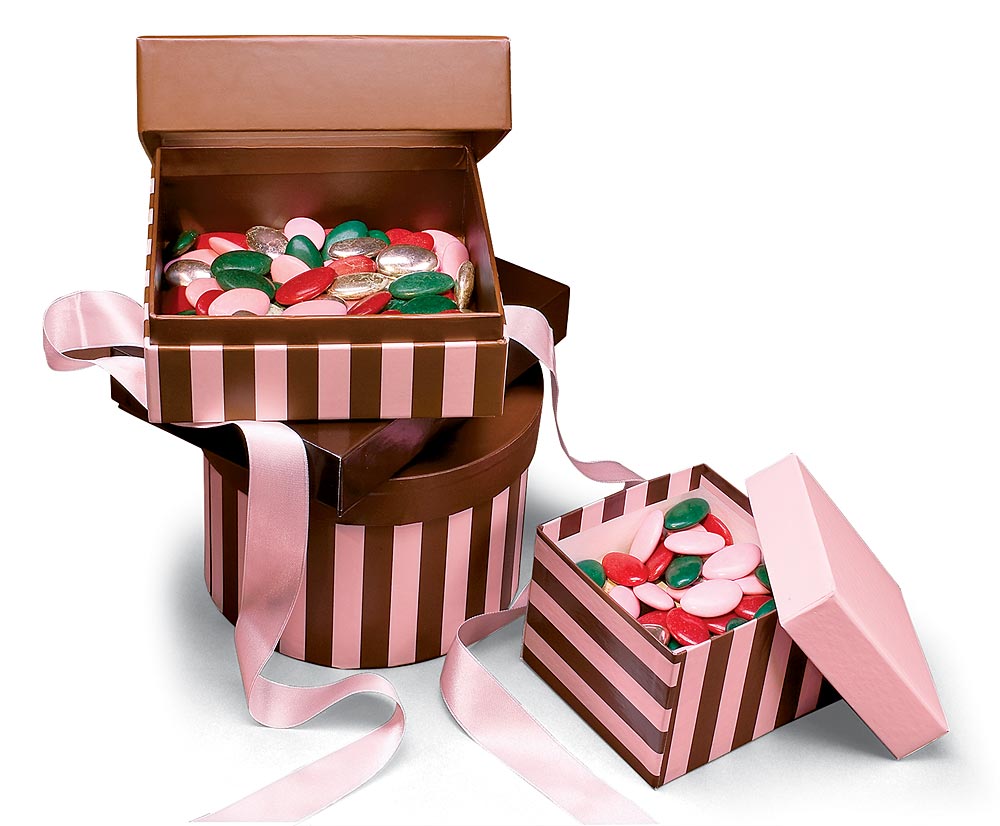 Gourmandise Paris (www.gourmandiseparis.com), a family-run confiserie that opened its first shop 45 years ago on Paris’ rue du Renard, now has a U.S. boutique in Beverly Hills. The company specializes in party favors featuring custom-colored dragées made with almonds from Sicily that are coated with French chocolate and a thin layer of sugar. . . . The London institution Fortnum & Mason (www?.fortnumand?mason-usa.com) also introduced its specialty foods to the United States this year—three centuries after first opening for business in 1705. Fortnum & Mason’s $375 Christmas Tea Hamper, containing spiced marmalade, bone-china mugs, and Christmas pudding, is available through the company’s U.S. web site, which launched in April. The company has yet to announce the location and opening date of its first U.S. store.