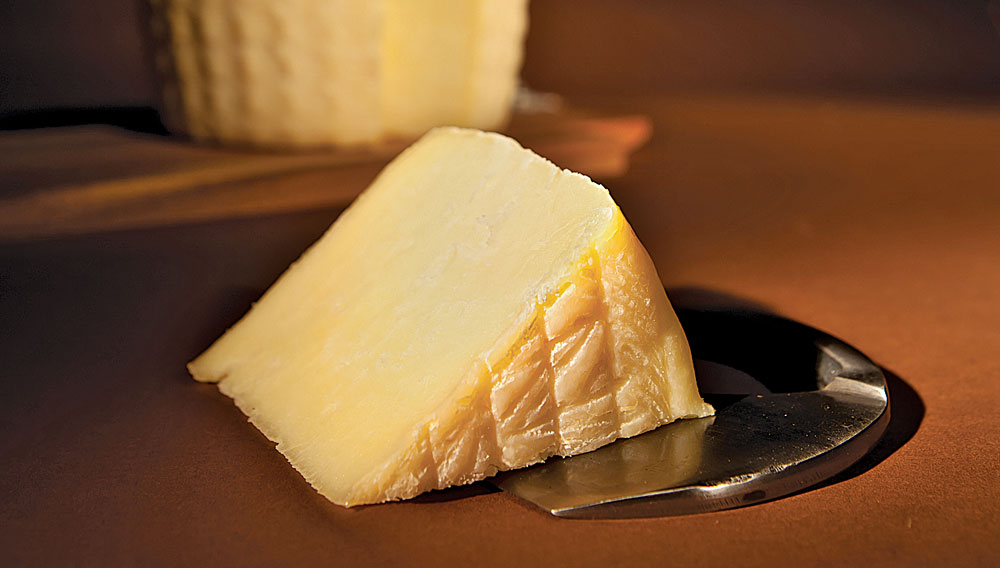 Cheese from Abruzzo, Italy, is rare enough in the United States, but the handmade pecorinos and aged ricottas imported by New Jersey’s Marcelli Formaggi (and sold through its Abruzzo Pantry retail operation, www.abruzzopantry.com) are true discoveries. Co-owner Bob Marcelli sources his cheeses from a cousin’s organic farm in Abruzzo. There the cheeses are made from the milk of an ancient breed of sheep that graze pastures where at least 125 species of wild herbs and flowers grow. The pungent but smooth Ricotta al fumo Ginepro ($21 per 9- to 10-ounce piece) is cold-smoked over juniper branches. The nutty-tasting Pecorino di Parco ($31.50 per pound) rivals the best Tuscan pecorinos. Marcelli Formaggi also imports a one-of-a-kind soft pecorino, called Gregoriano ($40 per pound), which is available at the Eataly market in New York.