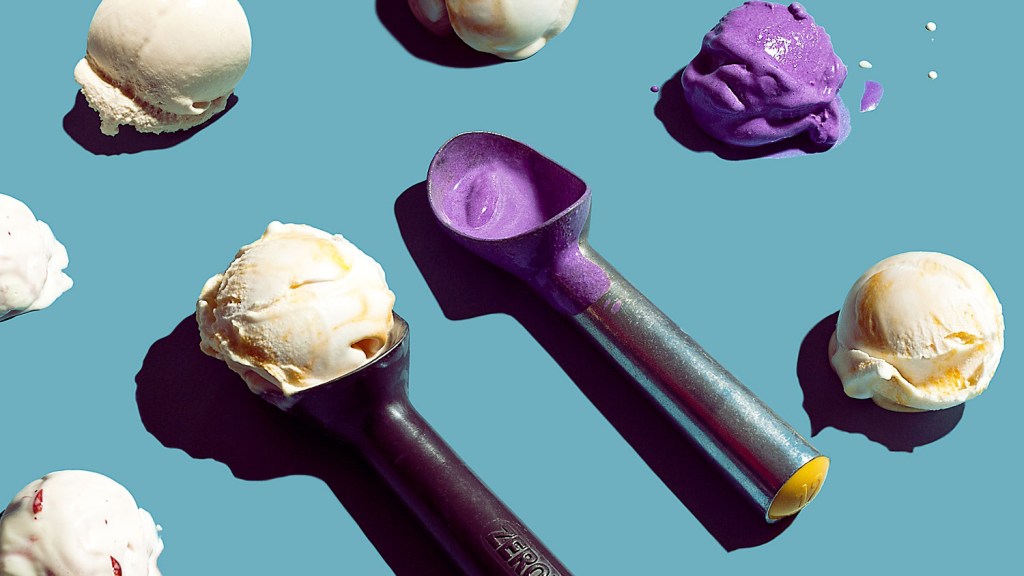 America has experienced an artisanal ice cream boom over the last decade. Plenty of great ice cream existed before, but in many cities, scoop shops have multiplied and improved on the commodity ice cream chains of our youth. The new wave featured thoughtfully sourced ingredients and more interesting flavor combinations. And unlike the craft cupcake craze that arose in the aughts, these places have had real staying power (RIP Crumbs Bake Shop).

Some of these regional shops—like Salt & Straw in Portland, Ore. and Van Leeuwen in New York City—have expanded their footprint beyond their original hometowns, but they were still only available to a fraction of the populace. Now, some of the very best are delivering nationwide, so you can get your fancy ice cream fix no matter where you are. Sure, you can pop down to the grocery store and buy a pint of Ben & Jerry’s, Häagen-Dazs or Jeni’s—itself a formerly regional, but now ubiquitous artisanal ice cream purveyor—but why not stock your freezer with something a little more original.