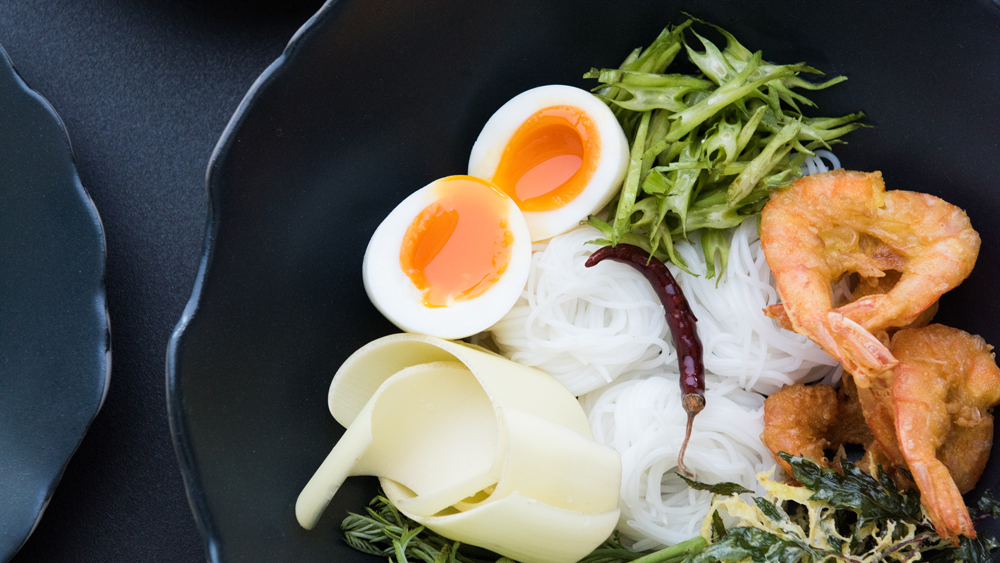 Bangkok-born chef Pim Techamuanvivit gave up a high-flying career as a cognitive scientist in Silicon Valley to open San Francisco restaurant Kin Khao and was awarded a Michelin star within just a year for its “authentically layered, fiery Thai flavor with a produce-driven northern California flair.”

She recently opened a second San Francisco restaurant called Nari, meaning “women” in Thai, to further critical and public acclaim, while she is also executive chef of Nahm at the COMO Metropolitan Bangkok. It’s home to her “heritage Thai cuisine” and was recently again awarded a Michelin star and also retained its place amongst Asia’s 50 Best Restaurants.

Splitting her time between San Francisco and Bangkok allows her to indulge her love for street food and local eats in the Thai capital. Here are the places she recommends to people visiting her hometown.