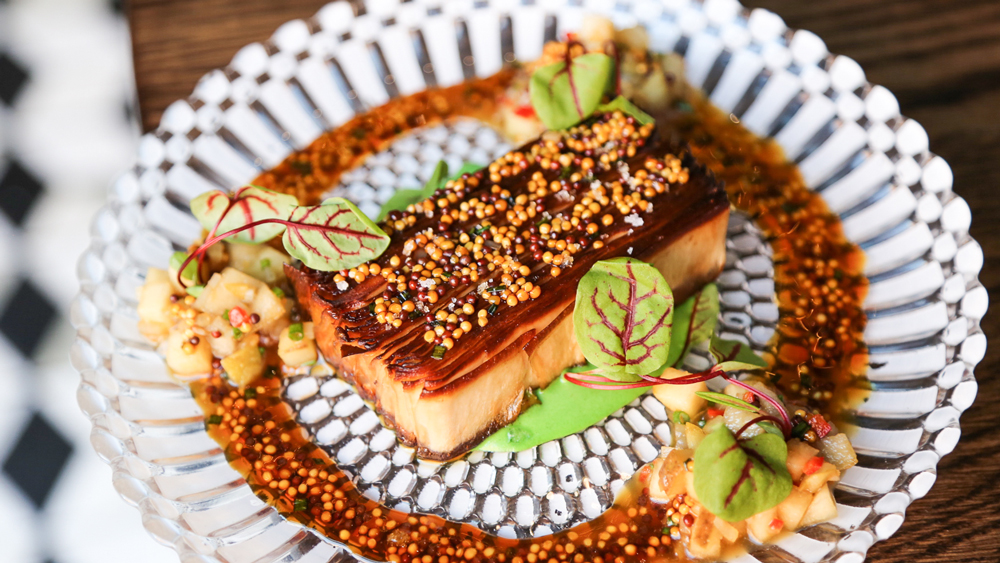 Chef Alex Seidel predates Denver’s restaurant boom by more than a decade. He moved to town in 2002, after stints in Portland, Oregon; Pebble Beach and Carmel in California; and Vail, Colorado. Since then, he has built a small empire of restaurants and food businesses that are central to the narrative of Denver’s young and rapidly growing dining scene.

In 2018, Seidel won a James Beard Award for “Best Chef, Southwest” for his work at fine-dining, farm-to-table Fruition. He owns an actual farm of the same name, 50 miles south of town, on which he produces award-winning sheep’s milk cheeses, raises heritage breed pigs, and grows produce for his restaurants.

Seidel also runs Mercantile Dining & Provision in Denver’s renovated Amtrak Station, casual Chook Charcoal Chicken (a second location is coming soon) and Füdmill, a wholesale bakery that specializes in viennoiserie. He spends his days bouncing between restaurants and the farm and making sure his 150 employees are happy.

Robb Report spoke with Seidel about where to eat in his adopted hometown and he recommended these restaurants from his peers and protégées, plus his favorite under-the-radar lunch spot.