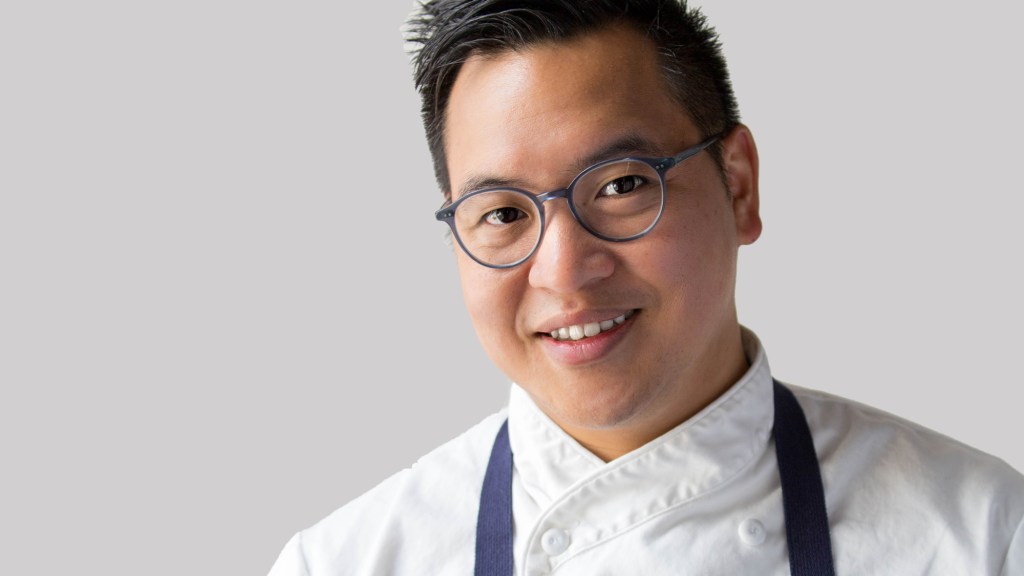 Justin Yu can be a hard man to track down. When the James Beard Award-winning chef behind Houston’s Theodore Rex starts a new project, he goes M.I.A. “I usually disappear for weeks at a time,” he said. “No one can get in touch with me. People hate it.”

This was the case this summer when he was putting the finishing touches on two new spots, Squable and Penny Quarter, which he recently opened back-to-back with partner Bobby Heugel. The powerhouse duo also co-own Better Luck Tomorrow, and over the past decade, Yu estimates he and Heugel have opened about 14 different projects. That’s a lot of disappearing for Yu; but it hasn’t stopped him from being seen.

“Actually I go out quite a bit,” he said. The Houston native likes being a regular at bars and restaurants around town, which also contributes to his appreciation for regulars at his own places. “It’s like having a constant conversation, and that connection with people is honestly the reason why I got into the business in the first place.”

Since abruptly closing his critically acclaimed restaurant Oxheart in 2017, Yu has taken a more practical approach to dining. He prefers to open small spaces now and really thinks about how he wants his regulars to use them, how he would want to use them.

“After I closed up Oxheart, I’ve been less concerned about being the most creative,” he said. “The artistic side is not as important to me anymore. The function of it is more important. We want to have things that are both comforting and unique, and at the same time we want to be part of everybody’s everyday life, as opposed to just being that special occasion restaurant or bar where you just go on dates. I want to make sure that my businesses have staying power.”

We tracked Yu down to talk about the restaurants and bars in Houston that have had staying power for him, from pho shops to taco trucks and everything in between.