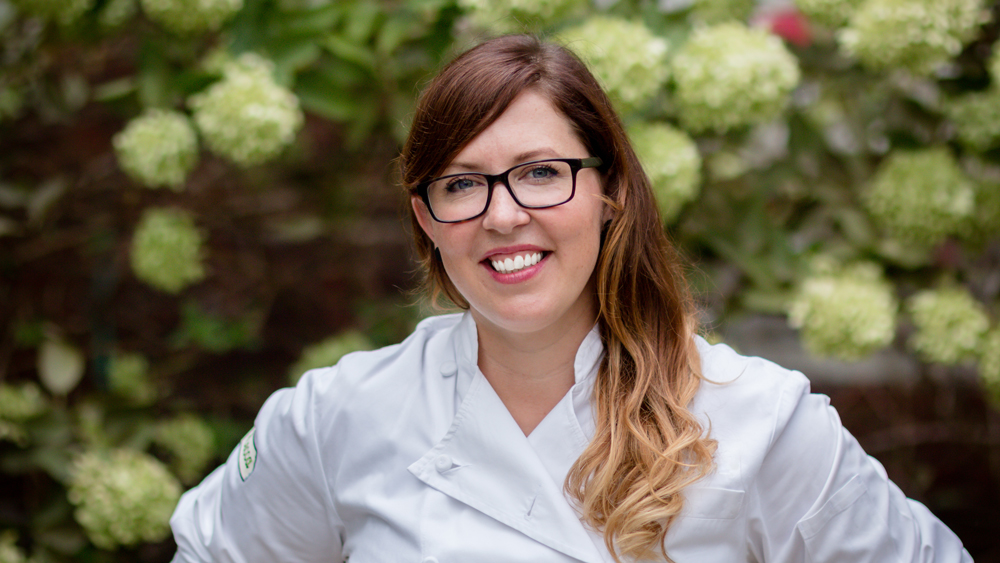 Louisville’s culinary identity is part Southern and part Midwestern with a splash of Kentucky bourbon for character. And for the past seven years, Annie Pettry has called the city home. Pettry is chef-owner of Decca in Louisville’s NuLu neighborhood and her food there reflects her Appalachian upbringing, dedication to Kentucky products, and love of Middle Eastern flavors like ras el hanout, labna and hawaij.

Over the years, as she has built and refined one of the city’s best restaurants, Pettry has become a national leader in sustainability—of the environmental and human sort. Decca is heated and cooled with thermal energy; she eliminated the restaurant’s dumpster through diligent composting and recycling; and local sourcing goes without saying.

Together, her team, sustainability efforts, and food reflect a deep commitment to community that manifests in exceptional, only-in-Louisville cooking. Robb Report recently spoke with Pettry about some of her favorite spots in Louisville—from Mexican institutions to dive bars and the best brunch in town.