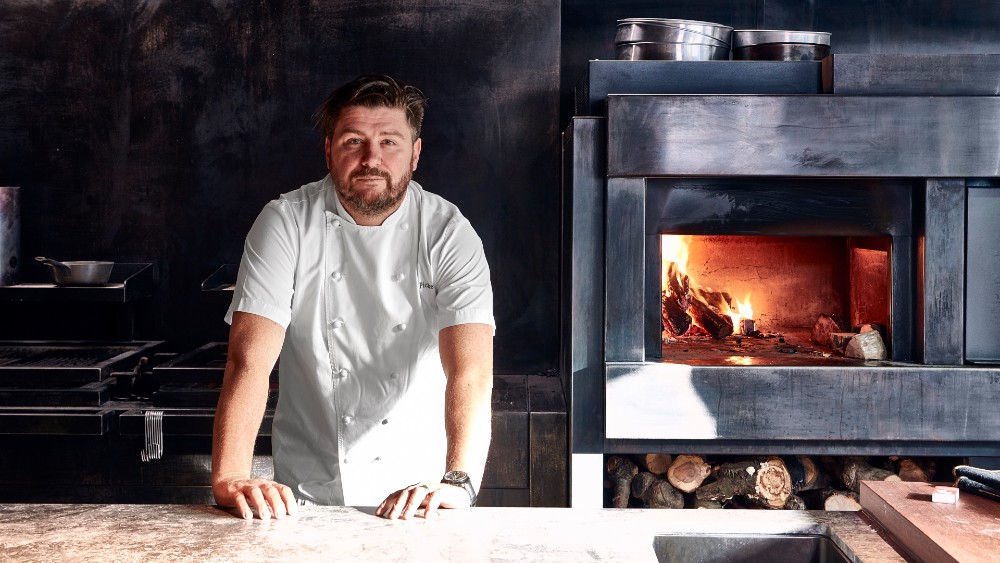 Among the great dining cities of the world, one isn’t that keen on singing its own praises: Melbourne. It’s a very Aussie trait not to take yourself too seriously or talk yourself up, but the reality is that the restaurant scene in the capital of the state of Victoria is nothing short of sensational.

One man who knows better than most what makes it tick—and what diners love—is Scott Pickett. A local lad, he grew up on the family farm where he’d help out raising animals, growing vegetables and even making olive oil. After cutting his culinary teeth in Melbourne, a move to London in the late 1990’s was perfectly timed to let him be part of the city’s restaurant renaissance. After six years there, working notably at The Square with chef Philip Howard, he returned home and has enjoyed an impressive run of openings that quickly gained critical and public acclaim.

The Estelle, Lupo, Matilda 159 Domain and the recently opened Pastore are just some of the spots where his food continues to pack in the diners. A very hands-on chef,  happiest when in the kitchen and at the pass, he explains what makes the food in Australia so unique:

“I think what we have in Australia is a freedom because we’re not steeped in the traditions of French or Italian cuisine, so we’re free to really cook whatever we want. We don’t have to do a French sauce just because it’s always been done that way in Burgundy or Bordeaux. Then we see these new flavor profiles, an explosion of ingredients, whether they’re tropical and subtropical from far north Australia, or down to the cooler climates of Victoria and Tasmania. We’re such a vast country with no boundaries and rules that we can really do what we like. Melbourne is also a very multicultural city and I think that’s been embraced through the second and third generations of immigration, whether that be Italian or French, Vietnamese, Thai or Chinese.”

We asked Pickett to be our personal guide to the city, giving you the places where you need to eat when you’re visiting Melbourne.