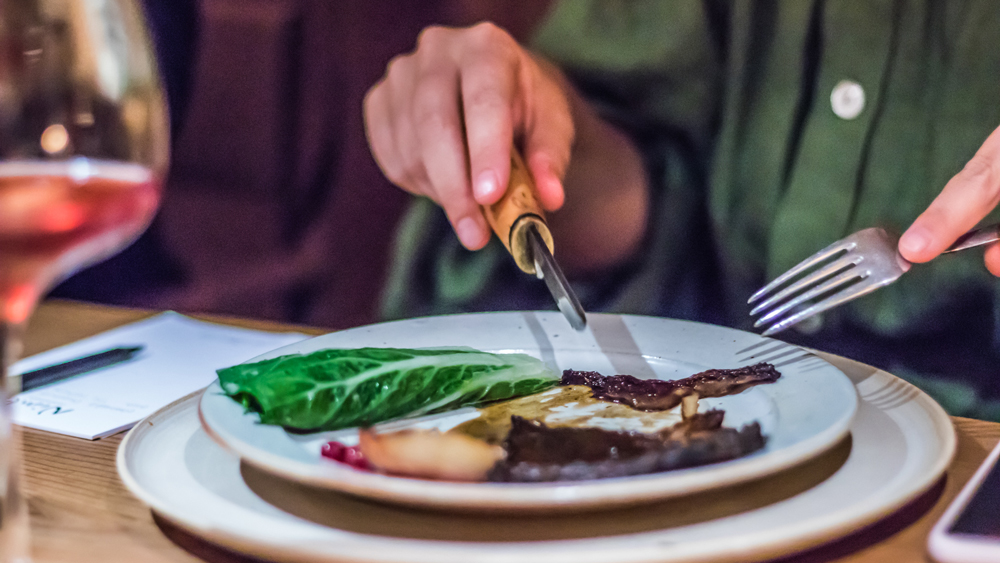 For the better part of the 20th century and into the 21st, the restaurants and chefs who commanded prestige occupied a narrow swath in the food world. “When I came up in the industry, you worked for a Swiss guy, a French guy, an English guy or whatever—it was always European,” says Mike Lata of Fig in Charleston, S.C. “So we had three repertoires that were really cut and dry, and fine dining was fine dining—you had one kind of experience. At one point in time, it was all the same.” The 2010s didn’t follow suit.

This decade was a multifront assault on that very tradition. The pushback began in the 2000s, and in the 2010s it went mainstream, starting with people questioning why everything had to be so starchy. “Before 2010, fine dining was very fine dining, but between ’10 and ’20, it loosened up,” says Sri Gopinathan of Taj Campton Place in San Francisco. “More playfulness was added, and you didn’t have to be so serious.” A great restaurant experience didn’t need to be in a grand cathedral of food where you faked your way through understanding French on the menu and whispered through the meal as if you were at church. And excellent food could be found anywhere, from an all-day café in East Hollywood to a natural-wine bar in Paris’s 11th Arrondissement.

Our palates expanded and our knowledge deepened, allowing for more cultures to get the attention they deserved long before this decade dawned. “I don’t think seven years ago you’d say, ‘Oh, I want to go to a Northern Thai or Sichuan.’ Now that’s a big thing,” says Fabian von Hauske of Wildair and Contra in New York. “It’s the same with Mexican food. Five years ago, no one could have named the difference between a bad taco and a good taco, and now people have so many opinions on it.”

And in the 2010s the pendulum swung from highly manipulated food to an embrace of naturalism, venturing away from the scientific, technique-based approach of El Bulli and WD~50. “The foams and the molecular cooking are very passé now,” says Jessica Koslow of Sqirl and Onda in Los Angeles. “Now it’s more farm-to-table-driven, more ingredient-driven, and it’s driven by flavor. It’s honest cooking.”

“Because we’re surrounded by so much technology, we’re going back to more primitive ways of cooking,” says James Syhabout of Commis in Oakland. “There’s foraging, fermentation, natural wines, cooking over embers—even crudités. That’s a grounding way to eat. We live in a fast-pace world where we almost forget what food is, and we’re celebrating that with a new slow-food movement.”

As the decade comes to a close, we’ve spoken with world-renowned chefs, restaurateurs and well-traveled eaters to determine the restaurants that were the trendsetters. We’ve discussed the places that exemplified the reconfiguration of fine dining, the embrace of more naturalistic cooking, the ushering in of a new era of cultural awareness in food and more. These are the 10 restaurants that defined dining in the 2010s.