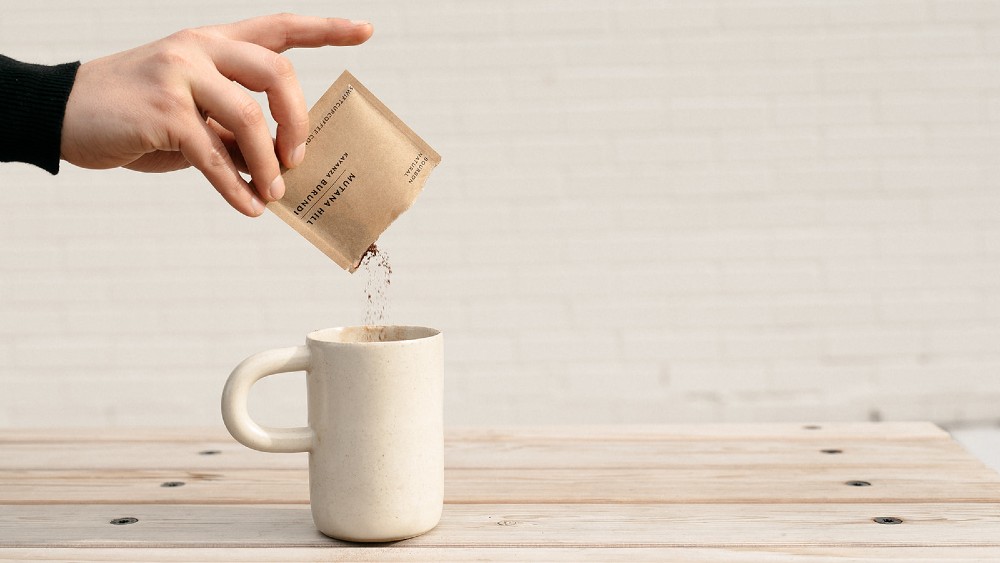 The 1970s ushered in a new era of freeze-dried instant coffees: Sanka, Brim, Nescafe, Maxim and Taster’s Choice. While this may not lay claim to a “golden age” of instant coffee (and let’s be honest, was there ever a golden age of instant coffee?), a slew of granulated java in pressure-sealed jars and canisters seemingly appeared everywhere. Perhaps people didn’t know any better back then. After all, these brands weren’t competing against some artisanal single-origin, fair trade beans, they just had to taste as good as a tub of Yuban. Fast forward 40 years and now that we know how good coffee actually tastes, most people would turn up their noses at the idea of instant coffee. Don’t be so quick to judge.

In the last few years, a number of start-up companies have sprouted, led by people who appreciate a good cup of joe, signaling a new age of instant coffee. And, honestly, many are pretty darn tasty. Here, we highlight seven specialty instant coffees that can hold their own whether you want it hot, cold or even whipped. And what better time to order a few than when you’re holed up at home during a global pandemic and you need a cup of something to calm your nerves when it’s too damn early for a glass of whiskey.