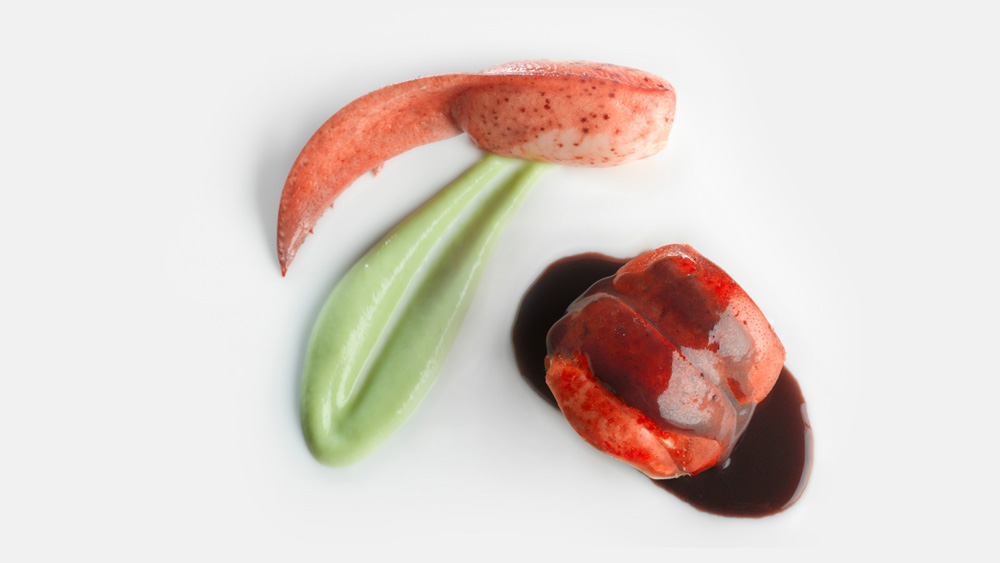 Though there was a lot of action in the one- and two-star ranks of the recently announced New York City Michelin Guide for 2020, the three-star echelon was quiet this year. As with last year there wasn’t a single restaurant that either ascended to, or dropped from, the old French tire manufacturer’s highest culinary honor.

In fact, no restaurants have graduated to three stars in the city since Chef’s Table at Brooklyn Fare and Eleven Madison Park both received the honor in the 2012 guide. And in the last few years, New York legends Jean-Georges Vongerichten and Daniel Boulud have dropped down to two stars. It has made the top of the New York dining scene feel a bit static, especially in comparison to the Bay Area, which now has seven three-star restaurants compared to New York’s five. In the last year alone, Atelier Crenn and SingleThread have moved up to three stars, while Coi and Saison both dropped down to two in the wake of executive chef changes.

Yet, there could finally be movement at the top next year in the New York guide now that Michelin has expanded to Westchester. This year Blue Hill at Stone Barns debuted at two stars and could be joining these five restaurants on this list 12 months from now.