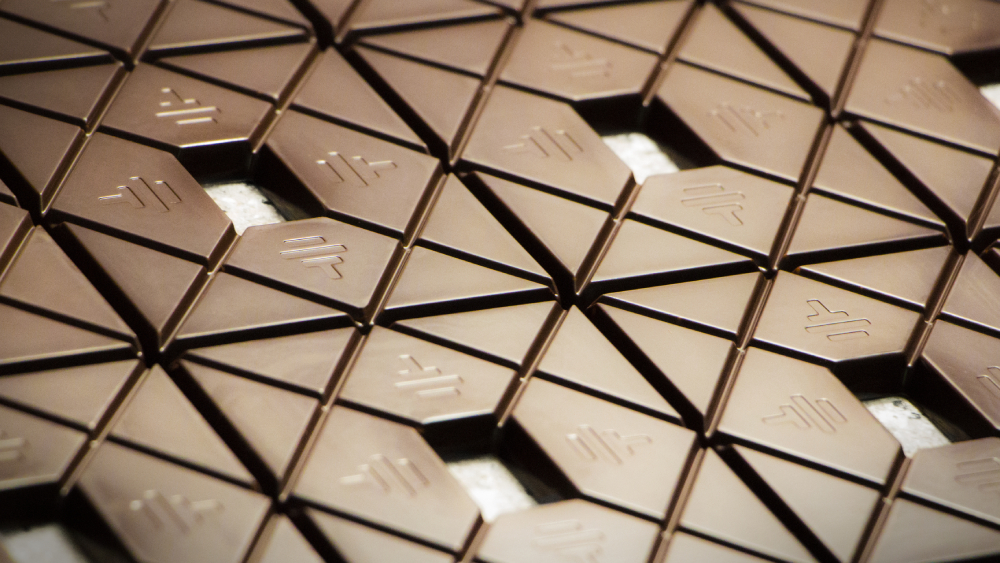 More than a century ago, Ecuador was the world’s largest exporter of cacao, with one native varietal in particular—Nacional— serving as its calling card. European chocolatiers prized Nacional for its floral aroma and complex flavor. It was in such demand that Ecuador nearly built its economy on what was dubbed the “golden bean.” Unfortunately, in 1916 an arboreal disease called witches’ broom swept the country, decimating the cacao trees. Pure, heirloom Nacionals appeared to be almost entirely lost, with only about six known to remain as the new millennium dawned.

In 2013, To’ak’s cofounder Jerry Toth and two friends located the varietal again, stumbling across a whole valley of it. After confirming through genetic testing of some old-growth examples that Nacional was still around, the three started using the tree’s fruit to craft what Toth feels is the world’s finest chocolate—also the world’s most expensive—with a focus on expressing the terroir of the region through distinct “vintages” of single-origin bars. “To’ak is trying to elevate dark chocolate to the same level as the finest wines or whiskeys,” says CEO James Le Compte. Here’s how they do it, from golden bean to premium bar.