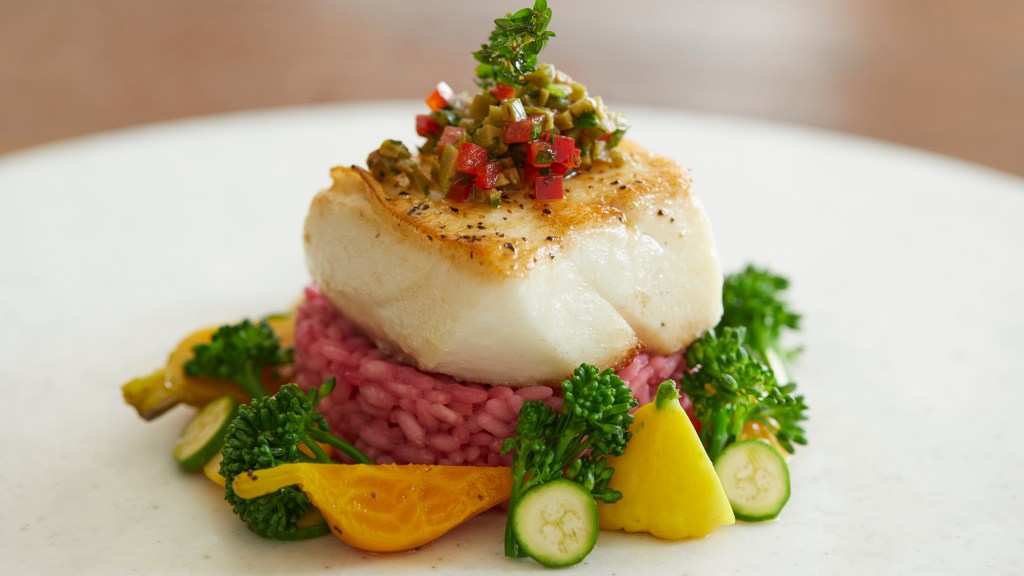 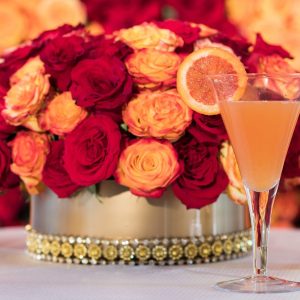 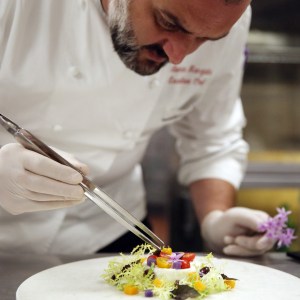 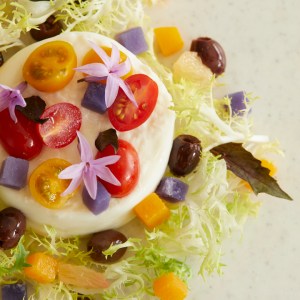 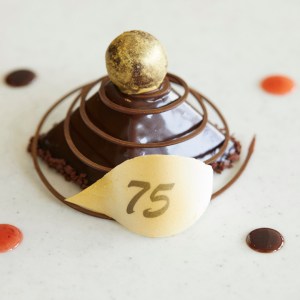 When Hollywood’s biggest stars of both movies and television wedge themselves into resplendent gowns and tuxes to gather at the Beverly Hilton for the 75th-anniversary Golden Globes on Sunday night, here’s hoping that they leave a little extra room in their outfits for dinner.

The Golden Globes may be of slightly dubious merit when it comes to the actual award itself—the organization behind the show is still smarting from corruption rumors that Pia Zadora’s husband bought her statue by bribing voters—but it’s the best party of awards season. Instead of being holed up in some auditorium, celebs gather in a ballroom and enjoy a three-course meal and all the Moët they can drink (and sometimes more Moët than they should drink).

As the 1,300 guests in attendance watch Seth Meyers host the awards for the first time, they’ll dine on a three-course menu from the team at the Beverly Hilton Hotel, led by executive chef Alberico Nunziata and executive pastry chef Thomas Henzi.

For dessert, Henzi will prepare an effendi with white-chocolate coffee cream, a coffee-liqueur biscuit, Frangelico mascarpone, and crunchy praline. And for the special cocktail, actress Jamie Chung created the Moët 75, a take on the classic French 75 that uses tequila and blood-orange juice along with honey as a sweetener.

As Nunziata told Pat Sapperstein over at Variety, the menu they created is especially suited for an L.A. crowd: “Nothing heavy, and everything is gluten-free.”