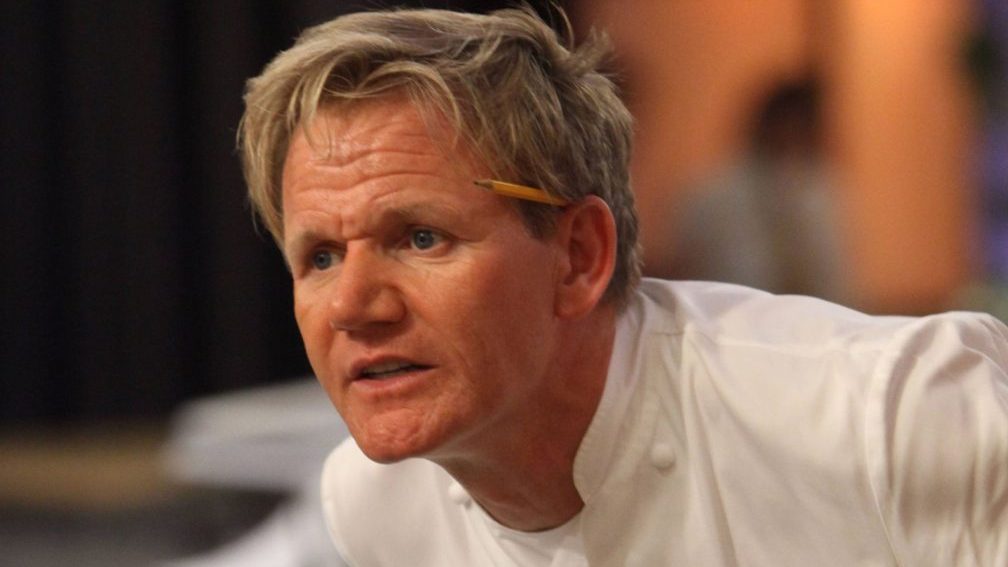 Gordon Ramsay rarely leaves the public wanting for his opinion. Now, the voluble Scottish chef has made it clear what he thinks of the rash of chefs telling Michelin they wanted to give their stars back: “It’s bullshit.”

The Michelin three-star chef was in Beverly Hills this week to promote his latest TV show Gordon Ramsay: Uncharted at the Television Critics association summer confab, when he couldn’t help but venture a comment on one of the hottest topics in the world fine dining.

Just two weeks ago, French chef Marc Veyrat slammed the august dining guide, making public a letter he sent to Michelin in response to his demotion from three stars to two earlier this year. He accused the guide of not actually sending inspectors in the first place, while simultaneously calling them incompetent.

This follows a string of high-profile chefs rejecting the guide. Legendary Sébastien Bras gave back his three because he felt it hindered his restaurant’s creativity. Bangkok street food vendor Jay Fai said her one star brought in culinary tourists that crowded out her regulars. And Jérôme Brochot renounced his star because he thought his small, economically ailing French town could no longer afford the style of dining Michelin prized.

Such moves are anathema to Ramsay. He told the assembled press that those excuses were lame, and echoed the Michelin talking point by positing that stars aren’t for the chefs, but actually a guide for consumers. “Whether it’s an Emmy, an Oscar, a BAFTA or a Michelin star, it’s the icing on the cake, not just for the chef but for the staff who are equally as focused as the owner,” he said.

Ramsay does have a bit of personal stake in the argument. Though most Americans know him as a reality TV host, before he arrived stateside he’d had a meteoric rise through the industry as an extremely talented chef. During that ascent, the driven former soccer player (he quit his professional dream after a knee injury) measured himself by the stars he gathered. Michelin was the championship trophy he chased. And he grabbed the top prize in 2001 when his eponymous London restaurant earned its third star—an honor it still holds today.

That honor has also helped keep a halo of legitimacy around Ramsay in the culinary world, despite him being on camera more than in the kitchen these days. So to have other chefs diminish that milestone, can also be seen as diminishing him.

Of course, this trend of chefs wanting to renounce their stars has intensified of late, but the person who made the move famous was none other than Ramsay’s mentor Marco Pierre White, who gave his three stars back two decades ago after being the youngest chef to have ever earned them. Though Ramsay has emulated White in many ways, ditching Michelin is not one of them.