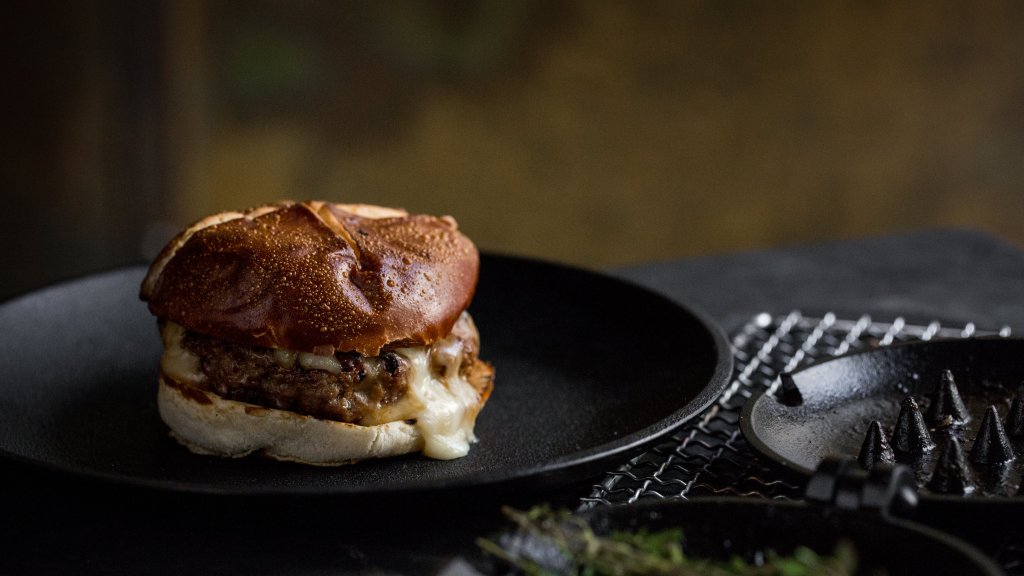 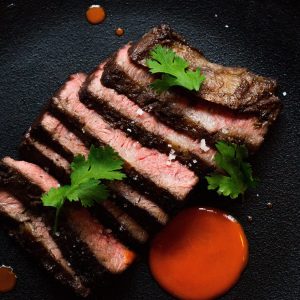 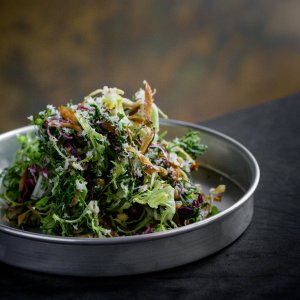 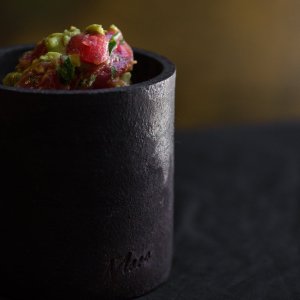 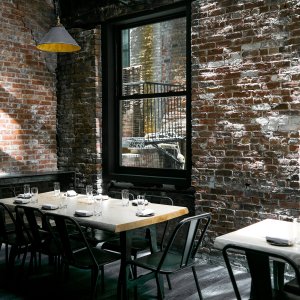 At his flagship restaurant, Masa, chef Masa Takayama serves an opulent omakase sushi experience, where the Japanese-born chef flies in fish directly from his own network of suppliers in Tokyo and then presents them to diners with the highest level of craft. A night at the restaurant in New York’s Time Warner Center will set you back $595 before tax and beverages—one of the country’s priciest tasting menus.

But Takayama has longed to create a more relaxed restaurant since he first arrived in New York to open Masa in 2004—the kind of place where he could kick back with an extra-cold, dry gin martini with three olives and enjoy his day off with some comfort food. Seven years ago, Takayama first acquired a Tribeca space built in 1865, and his meticulous attention to detail—the tables at Masa are sanded by hand every day, for instance—combined with renovating a historic space conspired to beset the project with delays. Now, the chef is poised to finally open that restaurant with Tetsu, debuting this week in New York’s Tribeca neighborhood.

The menu will feature his favorite comfort-food dish: the humble burger. However, there is no shortage of care or attention paid to its creation. Like many great burgers in New York, it begins with Pat LaFrieda beef. It then gets a healthy slab of melted Taleggio cheese on top and is served inside a pretzel bun.

His hamburger’s simple appearance is evocative of Takayama’s style. He presents you something stripped-down and delicious that hides the work behind it. He actually went to the extent of inventing a special device just to cook the burger exactly how he likes it.

Originally inspired by an old ashtray he found, Takayama’s cast-iron contraption looks like a cross between a medieval torture device and an enormous clamshell. Two rounded plates with spikes are joined together with a hinge. The burger is placed inside the hot plates, which are closed like a George Foreman Grill. The heated spikes warm the inside, which is why the cast iron, which can retain high heat, allows the meat to sear in its own juices and create a delicious crust.

To start, the burger is available in beef or lamb and will only be served one hour a day, from 5 to 6 pm. It’s a little teaser for what people can expect when Tetsu plans to open for lunch in 2018.

For the remaining hours when the burger isn’t available, the restaurant will be centered on its robata grill, where skewers of pork sausage, chicken, and tuna will meet fire in view of diners. Dishes will also include tuna guacamole butsu—a tuna tartare dish he made for Seth Meyers over the summer—beef tripe tomatillo, and fried pork spare ribs.

And, because Takayama can make his new spot totally casual, he has a 34-seat basement restaurant that will serve a meat omakase menu that will feature A5 Wagyu, squab, caviar, truffles, and whole fish broken down—a steal compared to Masa at only $295 per person.