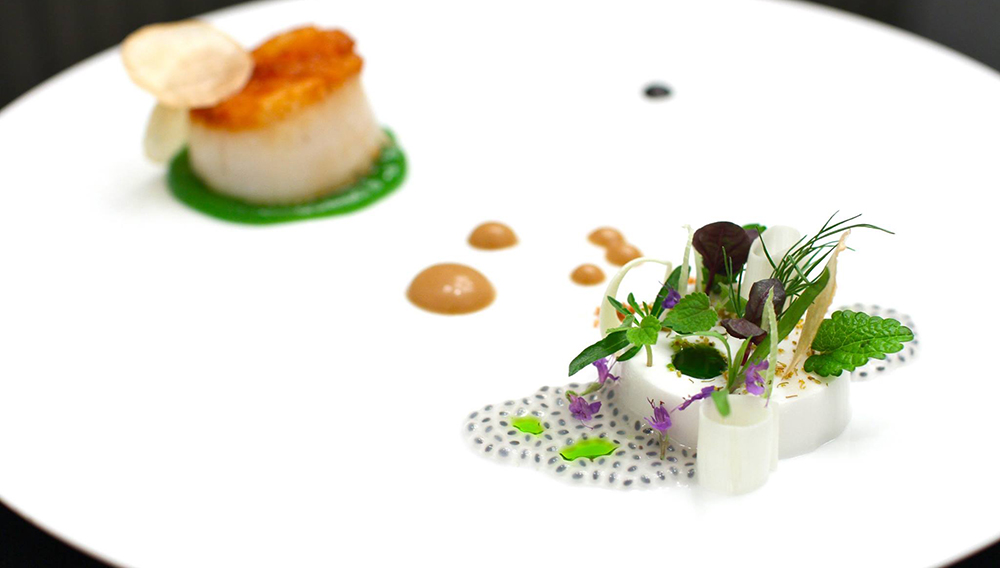 Nearly eight months since the three-Michelin-star restaurant Grace abruptly shut down after the chef quit and the remainder of the staff followed him out the door, the dust has still not settled. The latest chapter in the ongoing saga is a new lawsuit filed by the Chicago restaurant’s lone investor against the chef and general manager, asking the court for an award in excess of $500,000.

In the suit, owner Michael Olszewski claims the creative duo behind Grace, chef Curtis Duffy and GM Michael Muser, became unhappy with their compensation and lack of ownership stake in the restaurant, thus causing their performance to slip. That led, of course, to a firing, a resignation, and ultimately, the restaurant’s shuttering. Olszewski asserts that the duo had prolonged stretches of unapproved absences, had several infractions in a health inspection after diners complained of food poisoning, and used some of Grace’s expensive ingredients for events not associated with the restaurant.

Before Grace opened in 2012, Duffy led the kitchen at Avenues, a two-Michelin-star restaurant inside the Peninsula Hotel, while Muser ran the dining room and wine program. Olszewski, a Chicago-based real estate investor, became a regular, getting to know Duffy and Muser well enough that they cooked at his home, according to the lawsuit. That’s when the duo pitched Olszewski on the idea of opening a new fine dining restaurant, and eventually the agreed to go forward with Grace.

Olszewski says he invested $3 million into building the restaurant while Duffy and Muser put up none of their own money, and then created an LLC to handle all of Grace’s financial operations.

After the restaurant earned its third Michelin star, Muser and Duffy received raises from $90,000 each to $160,000 per year and would eventually be allowed to participate in revenue sharing after five years. The suit claims Duffy and Muser didn’t think this was enough and wanted to own the restaurant themselves. Olzewski details specific incidents of prolonged, unexcused absences by Duffy and Muser. In January 2017, Muser is accused of not being at work for two weeks because he said he was caring for a sick family member in California, but was actually on vacation in Hawaii.

In 2017, Duffy actually resigned as chef of Grace, and afterward he worked at an event in Singapore. Olszewski accuses Duffy of still using the restaurant’s name to promote himself, and of taking wagyu beef from the restaurant to use at the event. Despite that, Olszewski welcomed Duffy back to the restaurant in September of that year to retake the helm in the kitchen. But the relationship never truly mended. It all came to a head when Olszewski fired Muser in early December, promoting Duffy to quit on the 19th. Soon after, the whole staff walked out to the shock of the food world.

Since then acrimony has flowed in both directions. For instance, Olszewski claims $10,000 worth of truffles went missing after Duffy and staff walked out. And in February, Duffy and Muser filed suit to get out of the noncompete clause in their initial employment contract. They’re not allowed to work at restaurants in the counties in and around Chicago for 18 months. However, Cook County court records show that their suit was dismissed in July.

Grace was Olszewski’s first restaurant, but the ordeal apparently hasn’t soured him to the business. Grace’s former pastry chef Mari Katsumara will open a Japanese-French restaurant in the old Grace space this fall with Olszewski’s backing. 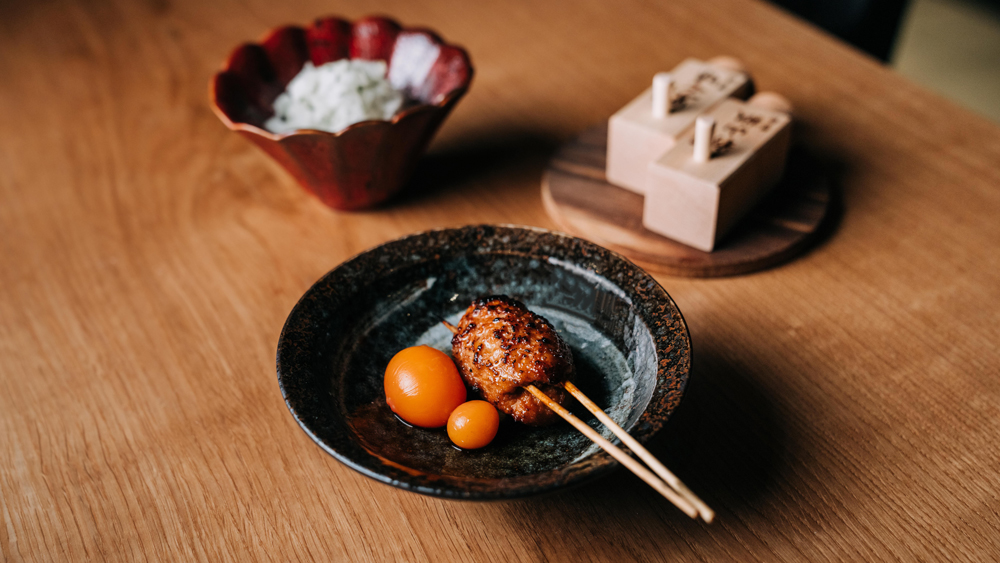