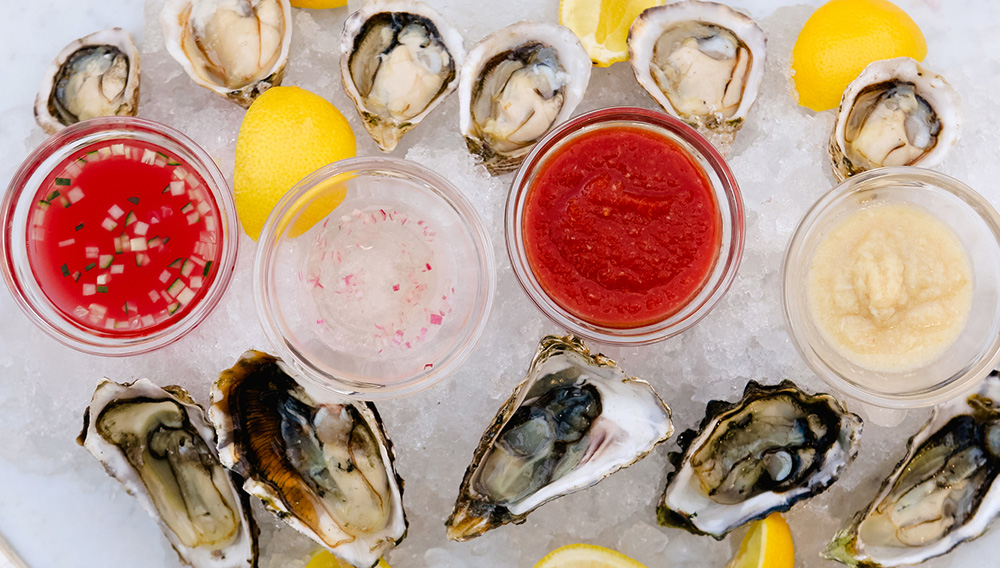 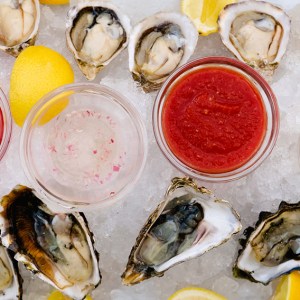 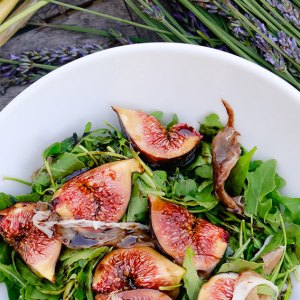 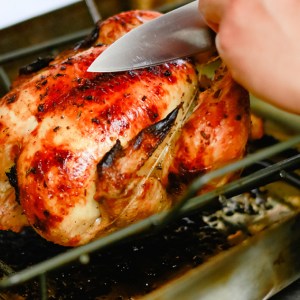 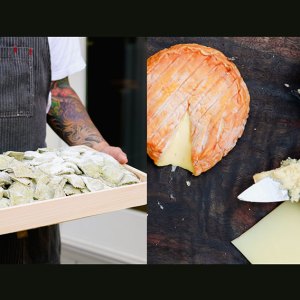 Grand Fare is Washington’s first East Bay venture. The market is located in the Grand Lake district of downtown Oakland, a thriving neighborhood in the midst of an urban renaissance and home to numerous other successful small, locally owned businesses. The project is the realization of a shared dream and the culmination of years of planning by Washington and his wife, acclaimed Oakland artist Freya Prowe. The vision for Grand Fare is to create an oasis in an urban environment; a magical place of discovery for the entire community to gather and celebrate the spirit of our local farmers and artisan producers through food, wine, beer and the finest handmade products. Grand Fare offers freshly prepared food for breakfast, lunch and dinner to take away or enjoy in their convivial outdoor space.

Grand Fare’s 3500 square foot indoor expanse will feature local and organic, handmade foods and will serve as not only a daily market to service the needs of the reinvigorated Oakland community, but as an approachable, casual cafe that includes a raw oyster bar, curated cheese selections and house-made charcuterie, seasonal farmers market salads, a rotisserie station of fresh-roasted meats and hot savory dishes, sandwiches and an extensive list of domestic and imported wines and beers.

Outdoors, the 4500 square foot courtyard is shaded by leafy, 20-feet-tall trees, planters densely blooming with native plants and wildflowers, and surrounded by brick-and ivy-covered walls. From 7 a.m. daily, Grand Fare will open its salvaged, antique iron gates to serve small-batch roasted Linea coffee and house-made pastries from a 1946 Spartan Mansion trailer reinvented with a mahogany and penny-tiled interior. Later in the day, guests will be able to enjoy a glass of their favorite wine or beer, with a bountiful menu of soul-satisfying foods, in the lushly landscaped gardens.

Also on premises will be the permanent home of Prowe’s celebrated Brother & Sisters floral shop. After 20 years in the floral design business, Prowe started a weekly popup shop in front of Grand Fare when she and Washington took over the lease in early 2014.  Over a year later, with a loyal and dedicated following, Prowe is ready to establish roots for her first shop, offering stunning seasonal bouquets, planted arrangements and event services.

Director of Operations, Raegan Hall, worked with Washington as general manager of Salt House in San Francisco for several years. She brings years of hospitality and organizational know-how to the front of the house.

Doug Washington is co-owner/operator of four highly successful and beloved restaurants – Town Hall, Salt House and Anchor & Hope in San Francisco, and Irving Street Kitchen in Portland, Oregon. As a leader in restaurant operations in San Francisco for over 25 years, Washington is also applauded for his imaginative hospitality designs. Washington developed the original concept and interior design of Grand Fare working closely with Robert Fink, of Fink Architecture in Berkeley. In addition to his own projects, Washington has designed many restaurants throughout the Bay Area for the Moana Restaurant Group as well as his recent work in Santa Barbara for the award-winning establishments Lucky Penny, The Lark, Les Marchands Wine Bar & Merchant and the Santa Barbara Wine Collective.

A commitment to education will be delivered through Grand Fare’s ongoing public classes and workshops on topics ranging from chocolate making to coffee roasting, bread baking to winemaking and beer brewing, pickling to farming, and other delicious topics. Prowe will work with the local art community on monthly events and ongoing collaborative projects.

Grand Fare aims to be the hub for neighbors to gather with good food and friends in an enchanting environment. One day they might sit under a tree, drinking coffee and reading a book; the next, picking up a picnic to take along to the beach. Guests will be able to have dinner under the stars in the candlelit garden on one evening, or take away a stunning prepared meal for a dinner party at home on another.

“As long time residents of Oakland and Berkeley, Freya and I recognized the growing need for a place like Grand Fare. The community has been incredibly supportive about this project, which in turn makes us even more excited. We want to be an active part of the evolution that is taking place in Oakland. We envision Grand Fare as a culinary destination that our community will be proud of.” said Doug Washington.

For more information, the public can visit: