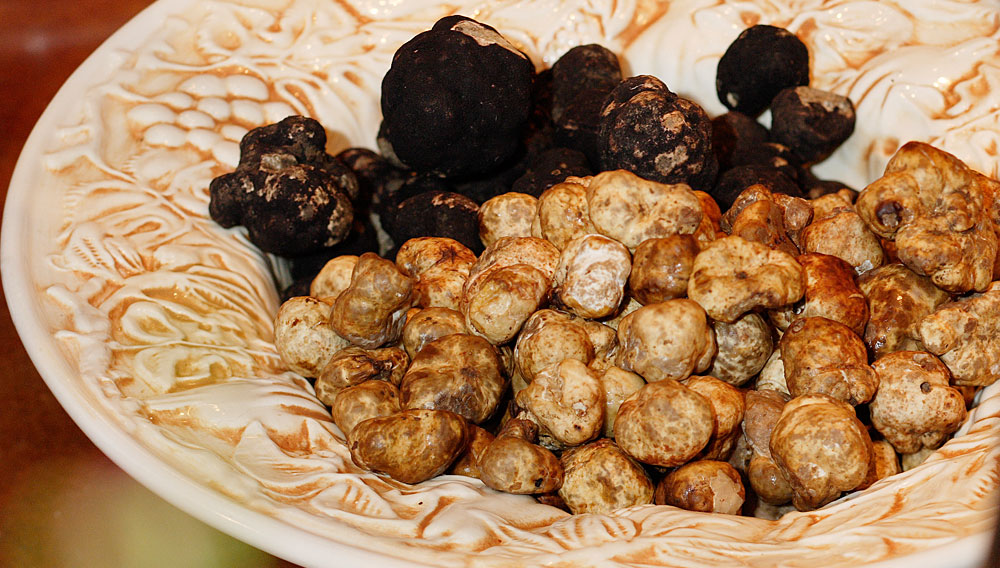 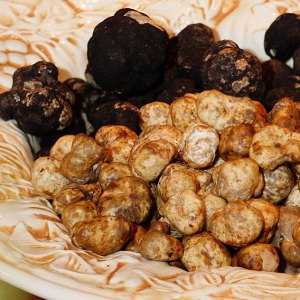 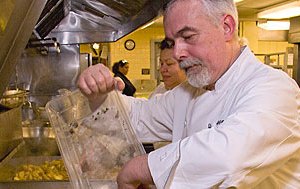 Organizers of the sixth annual Oregon Truffle Festival have announced the menu for the Grand Truffle Dinner, to be served January 29th in Eugene, Oregon. Celebrating what eminent 18th century French gastronome Jean Anthelme Brillat-Savarin is said to have described as “the diamond of the kitchen,” the meal will consist of four courses and dessert, and will include the efforts of five different chefs—hailing from fine restaurants throughout the Pacific Northwest—each applying their culinary talents to interfuse traditional Italian dishes with the famously earthy flavor and aroma of truffles.  Among other original gourmet creations at the dinner are poached trout with Oregon black truffles, garganelli alla norcina with wild boar sausage ragout and Oregon white truffles, and beef Wellington with Oregon black truffle demi-glace.  Each course will be paired with an Oregon wine, including offerings from Ponzi Vineyards, Willamette Valley Vineyards, and Noble Estate Winery, each situated within the surrounding Willamette Valley AVA. The Grand Truffle Dinner will be served at the Valley River Inn, set on the left bank of the Willamette River. Tickets are $175 per person, and must be purchased in advance via the festival’s web site.  (503.296.5929, www.oregontrufflefestival.com)