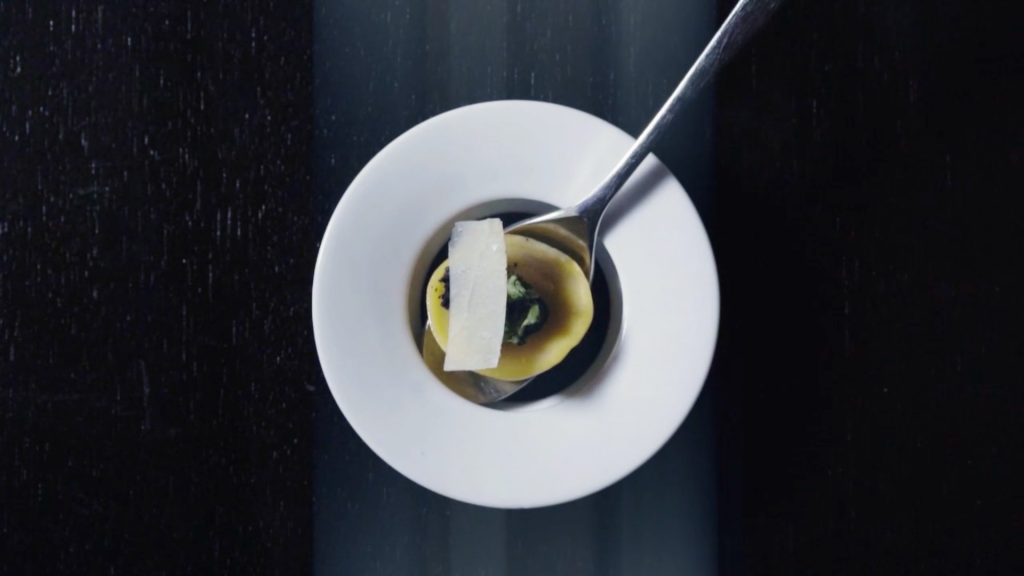 Opening a restaurant can be a painstaking process—and we’re not just talking about boring permits with the city and buildouts with construction crews. Devising a cohesive, delicious menu is a challenge for any chef. But Grant Achatz isn’t one to shrink away from a challenge.

For the last 6 years, the team at Achatz’s Next in Chicago has been scrapping their menu every 3 months before creating a whole new theme to build the restaurant around. So for 3 months there may be a menu devoted entirely to vegan cooking, another could pay homage to the groundbreaking El Bulli, and then another could have dishes all inspired by the chefs’ favorite movies.

Formerly headed by Dave Beran—who has since relocated to Los Angeles to open Dialogue—Next has won rave reviews and a James Beard Award for its inventive approach (though a Michelin star remains elusive). But for 2018, Achatz and executive chef Jenner Tomaska will offer a slight twist to the format.

The duo has just announced the schedule for the upcoming year, offering two overarching themes: French cuisine and an Alinea retrospective. Each of those themes will be divided into two parts to capture different eras in order to highlight the evolution of French food and Achatz’s groundbreaking modernist restaurant.

The year will start with Classique, Next’s take on the traditional foods and preparations that compose the canon of French cuisine. The restaurant will be replete with hearty dishes that are apt for a frigid Chicago winter. When April arrives, Next will launch Nouvelle. There, they’ll take those classics and refract them through a modernist lens, meaning they’ll be more formally plated and infused with haute touches that elevate them from the regional dishes they originally were. People eating during both seasons will experience how French food has changed over the past century.

The second half of the year will see Alinea’s first decade divided into two parts. June through September will cover 2005 to 2010, and the remainder of 2018 will be a study of 2011-2015. When Alinea underwent its redesign to mark its 10-year anniversary, it either threw out the original dishes from that first decade or completely reimagined them. This menu will give the chefs a chance to revisit some of their favorite creations in a way they haven’t done at Alinea proper.

Tickets go on sale Friday, December 10, at 10 am CST through Tock, the restaurant’s ticketing system.