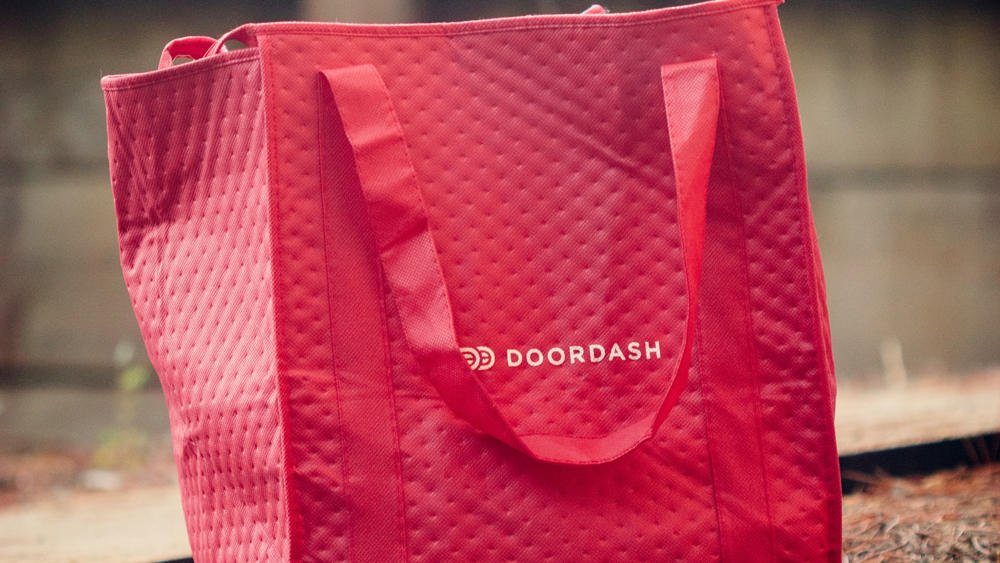 And thus, another battle in the delivery app war commences. This time, the salvos are coming from the companies DoorDash and Grubhub—and they didn’t have to look far for their target. The delivery app giants have sued San Francisco, DoorDash’s hometown, over instituting the first permanent delivery fee cap in the country.

During the pandemic, when restaurants had to close for in-person dining, attention was turned to the pricing practices of companies like DoorDash, Grubhub and Uber Eats. Municipalities across the country moved to pass emergency ordinances to cap the fees—which before the caps could approach 30 percent—that these delivery apps charged restaurants. More than 70 cities, including Los Angeles, New York and San Francisco, put a ceiling on the fees for the duration of the Covid-19 crisis.

However, in June San Francisco took it one step further when the city supervisors unanimously approved a permanent 15 percent cap.

“The City of San Francisco passed hasty, detrimental and unconstitutional price controls which leave us no choice but to resolve this matter in court,” a DoorDash spokesperson said in a statement after the company filed suit late last week in the United States District Court for the Northern District of California.

City Supervisor Ahsha Safai, co-sponsor of the legislation, disagrees. “The days when delivery companies will continue to gouge restaurants are over,” he told The San Francisco Chronicle. “We feel 100 percent confident in the legislation that we put forward.”

What’s at stake for the delivery apps is that although they had banner years, raking in some of their best revenues ever—and a DoorDash IPO late last year minted new billionaires and millionaires—none of the companies turned a profit. Only DoorDash posted a single quarter of profitability among the delivery app companies during the pandemic, but that didn’t last long as it posted an annual loss for the eighth time in its eight-year history.

So the threat of across-the-board caps around the country could prove existential for the companies. And as the pandemic has meant restaurants are back at full capacity, orders on the delivery platforms have decreased, around 20 percent from the height of the pandemic, DoorDash reports.

The delivery apps haven’t just been fighting with lawyers and lobbyists. DoorDash announced new pricing tiers that allows for restaurants to pay one of three different commissions as a way to preempt municipalities from instituting permanent price controls. The 15 percent level would be a bare-bones plan offering placement in the app and delivery, while the 25 and 30 percent tiers offer restaurants expanded delivery areas and better placement in the app.

These payment structures may even help DoorDash get around the San Francisco cap if an amendment to the ordinance is passed that allows these higher fees to be deemed marketing services. Any such amendment has yet to be passed through the city supervisors, so in the meantime, San Francisco and the delivery apps will fight it out through the courts.