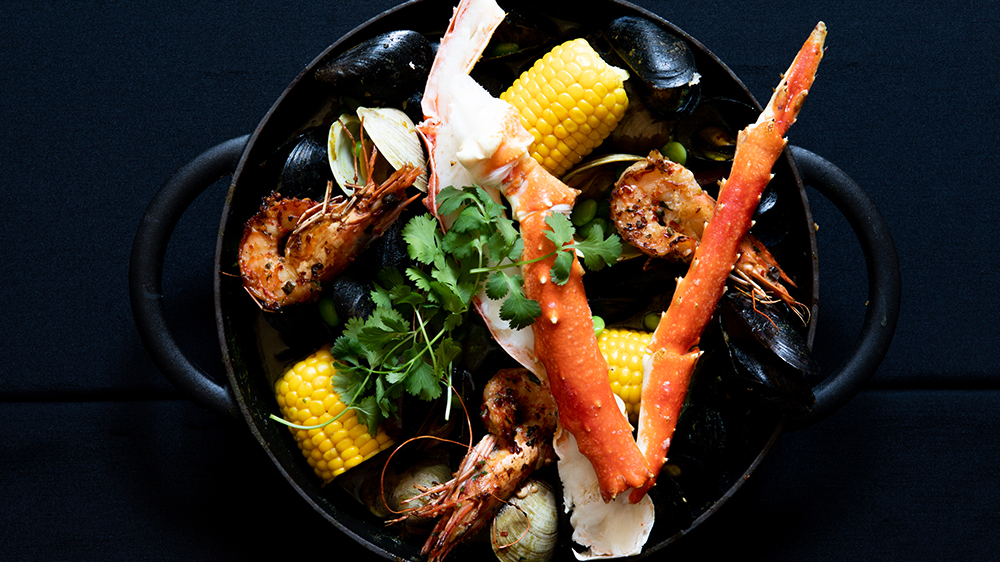 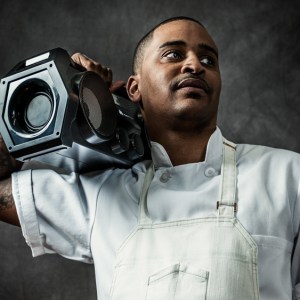 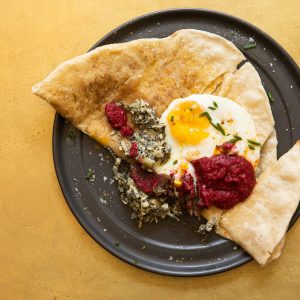 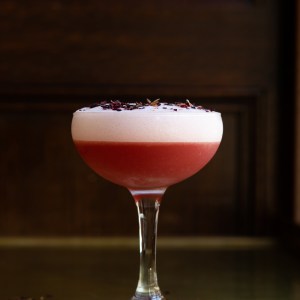 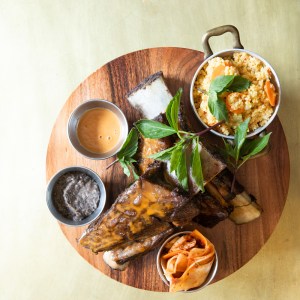 Joseph “JJ” Johnson’s trip to Ghana changed his life. After stints in big kitchens he found himself cooking in the Morgan Stanley executive dining room. While the gig afforded him the chance work with premium ingredients, the job didn’t inspire him. “I was cooking American food, whatever that is,” he says. “Risotto, mashed potatoes, roast chicken. Whatever bankers want. I was lost, truly lost before I went to Ghana.”

Exploring and cooking in Africa with chef Alexander Smalls opened his eyes to a new way of making food. “I began looking at it through a West African lens,” Johnson says. When he’d travel to different locales from Israel to Singapore, he saw influences from Africa spread around the world. And he started tying those threads together to create his own style of cuisine, informed by his travel, training, and upbringing. His unique style has won plaudits (Including Robb Report naming him one of the best young chefs in America), and now he’s bringing his Afro-Asian cuisine to the NoMad neighborhood in Manhattan. Johnson has announced he’s taking over the Henry at Life Hotel, breathing new life into a restaurant that served pretty staid fare when it opened last year and closed not long after.

Johnson’s Afro-Asian style really started taking shape when he returned from Ghana, and Smalls brought on the younger chef in 2013 to run the kitchen at the Cecil in Harlem. Eventually, Johnson would captain the food program at the legendary jazz club Minton’s in the same building. He explored the melding of culture through food. Like when he was in Ghana, and saw how Asian immigrants had brought their flavors there. Then in his own upbringing, cooking with his Puerto Rican grandmother and West Indian grandfather from Barbados. “Forced migration has brought cultures together,” he says. “When you go to Jamaica, there’s a Chinese population. I know someone who puts five-spice in their jerk seasoning because their grandmother was half-Chinese.” Those intersections informed his menus.

Even with critical success, the restaurants’ ownership decided on a change in strategy, so Johnson departed last year. Not long after, he arrived at Chef’s Club in Lower Manhattan—a place where cooks from around the world cycle through to helm the kitchen for a brief stint. But he became their first chef to serve a long-term residency.

There he was given a lot of freedom to do the food he really wanted to, with the atmosphere to match. “When I’m cooking, it’s ’90s hip-hop and R&B. I call it happy music, it brings us together,” he says. “It’s expressive and so is Afro-Asian food.” He brought some dishes from his Cecil days, like his piri piri prawns, but he developed new dishes too, built upon the foundation he created after his time in Ghana. He stopped relying on the French mirepoix of carrots, celery, and onions for a new core. “The base of my cooking is like garlic, onions, ginger, birds-eye chilis. That’s the foundation of cooking, I build flavors there.”

At Henry he’ll serve dishes including housemade roti, a twist on the his piri piri dish where he’ll instead use clams, jollof rice, jerk chicken with soy braised greens and plantain puree, and his AfroPot, which is filled with king crab, prawns, corn, clams, mussels, and Chinese pork sausage.

Johnson is still working on his fast-casual concept built upon grain bowls that will explore similar flavor profiles as Henry, but in an even more laid-back, grab-and-go setting. He’s working on opening that restaurant in the fall in Harlem.