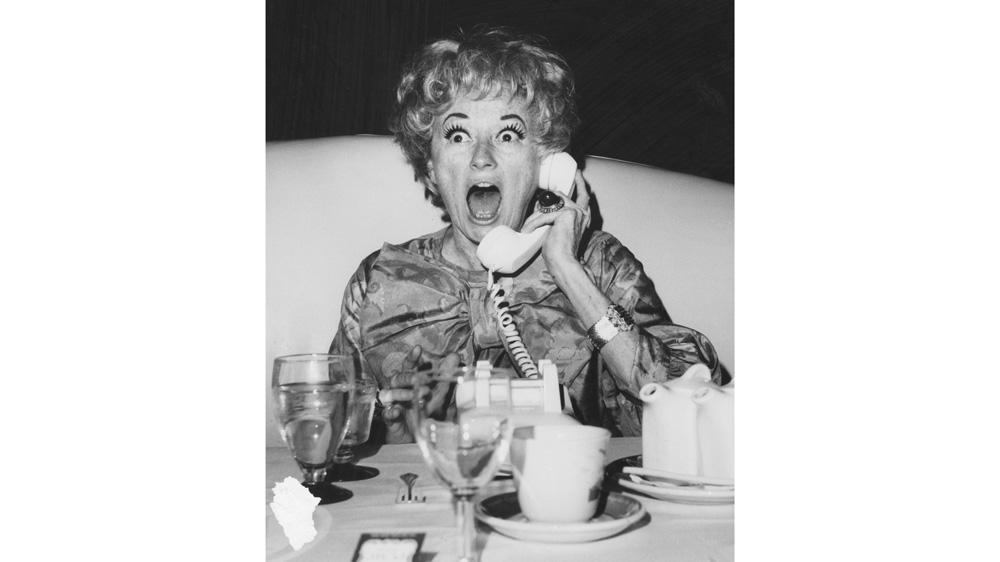 Back in the 1930s, when people regularly traveled across country via train, they usually had a 10-hour layover in Chicago. In later years, when celebrities such as Frank Sinatra, Elizabeth Taylor, and Phyllis Diller ended up in the Windy City, they made a night of it; and dining at the famous Pump Room inside the Ambassador East hotel was an essential part of that.

At the restaurant, the biggest stars of the day had the ultimate social-status symbol waiting for them: Booth One. Back then, the hot spot was owned by Ernie Byfield, a famous hotelier and restaurateur who would personally pick luminaries up at the train station. “This was the place where all the celebrities were,” says Rich Melman, who owned the restaurant in the 1970s and 1980s and runs it again today. “If they didn’t want to be seen, they wouldn’t go to the Pump Room.”

Amenities included reserved seating in a cream-colored leather booth in the corner, famously referred to as Booth One. The banquette was reserved only for the crème de la crème. Even if the wait for the restaurant was long, Booth One would remain vacant until a VIP worthy of it—such as Sammy Davis Jr. or Marlene Dietrich—arrived.

The table’s occupants also received access to a rotary phone connected directly to the booth so they could make and receive calls as they dined. “There was a private number that you could call to reach Booth One,” Melman says. “That wasn’t given out very often. But celebrities knew it.” 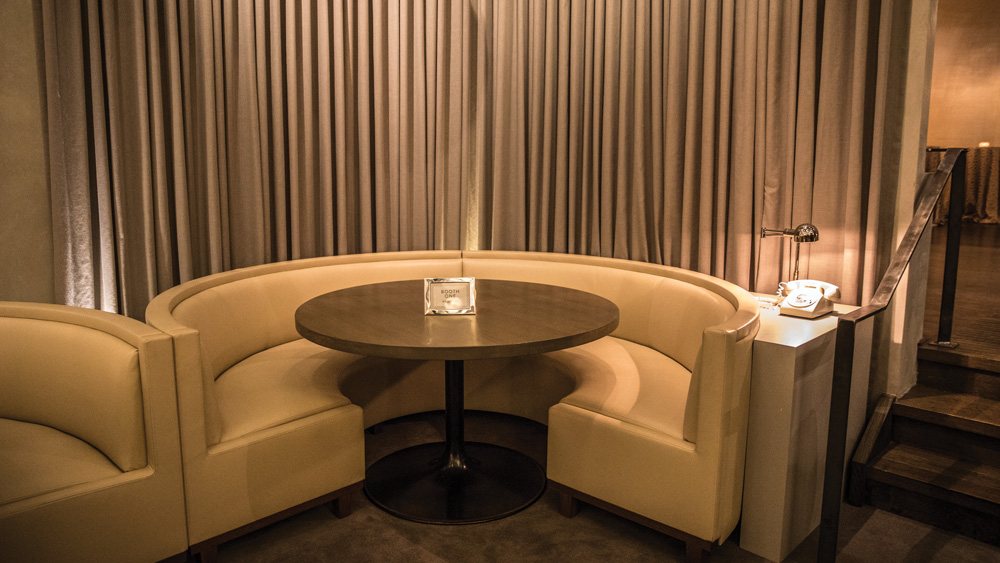 Booth One in Chicago  Photo:

Movie star Joan Crawford, who preferred to be left alone while dining, would place a call and then wrap the long cord across the table as a sort of caution tape to others in the restaurant. Those who preferred face-to-face attention over a ringing phone would unplug it from the wall jack. “The phone was part of a big game,” Melman says. “Often people would pay what was considered big money in those days to be paged at the Pump Room.”

While the hotel and restaurant have cycled through multiple owners and face-lifts—and celebrities no longer have to layover in Chicago—Booth One has stayed alive. After a substantial refurbishment, the Pump Room has been revived and renamed Booth One, complete with a rotary phone installed in its VIP booth. If a guest chooses, he or she could still use it while dining on beef Wellington and cheesecake—although, Melman says, diners usually prefer to use their cell phones.

“We are trying to resurrect something that disappeared in Chicago for a while,” Melman says. “It’s the type of room that needs a lot of hand-​holding, and for a time it didn’t get the attention it needed. It lost some of its luster. Now we are bringing it back. And it seems to be working.”

1938 Restaurateur Ernie Byfield opens the Pump Room in the hotel.

2011 Assets from the Ambassador East, including its famous rotary phone, are auctioned off as part of the hotel’s liquidation sale. The hotel is remodeled and reopens as Public Chicago.

2017 The hotel is renamed Ambassador Chicago. Rich Melman’s restaurant group, which formerly owned the Pump Room, returns to manage the space and renames it Booth One. After a remodel, the team installs a rotary phone at the famed table from which the restaurant now takes its name.