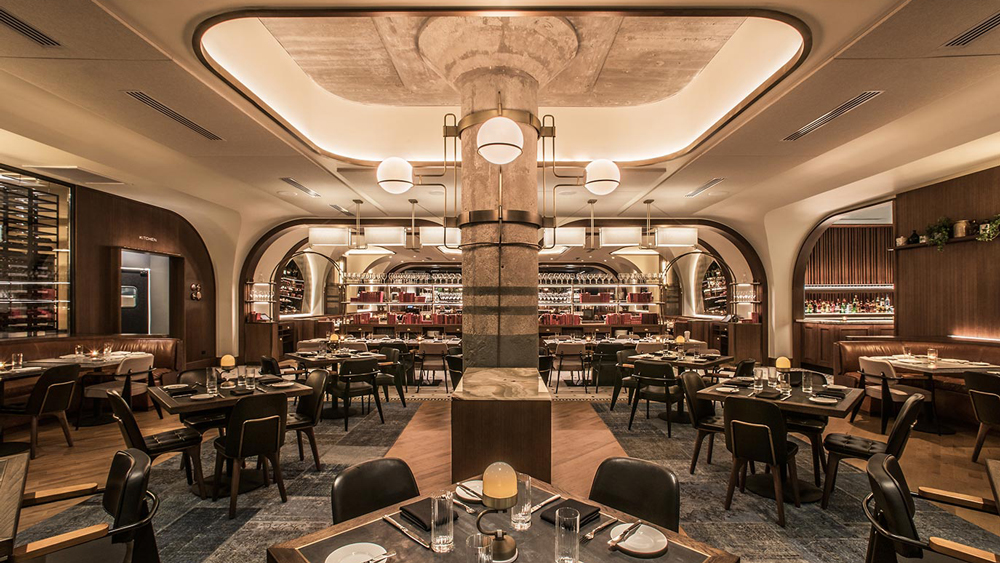 On Thursday night, the restaurant industry moved one step closer to the aid it has been desperately lobbying for since the spring. The House of Representatives passed a $2.2 trillion Covid-19 stimulus package that included $120 billion earmarked specifically for restaurant grants.

Rep. Earl Blumenauer of Oregon introduced the RESTAURANTS Act in May, as it became clear that the original CARES Act—the stimulus bill that included forgivable loans for small businesses—would not be enough to keep establishments afloat for more than a few months. By the time the Payroll Protection Program’s funds began to run dry in late July, it’s estimated 16,000 restaurants across America had permanently closed during the pandemic.

After testimony last week by restaurateurs in front of the Ways and Means Committee, Blumenauer’s bill picked up further support and was folded into the HEROES Act, which is the sequel to the CARES Act.

“I’m very proud that this legislation includes $120 billion from our RESTAURANTS Act for saving 500,000 independent restaurants and their 11 million employees,” Blumenauer said on the House floor. “One in four jobs losses is from this industry. We have a chance to do something about it.”

Lobbying efforts on Capitol Hill were spearheaded by the recently formed Independent Restaurant Coalition. Chef Tom Colicchio helped create the group as he realized his industry was facing existential crisis and they needed to join together to have a seat at the table with legislators.

Colicchio spoke with Robb Report in April and he called the CARES Act a vital first step, but wanted the IRC to push for more. “I think the Congress did a great job acting quickly, because they have to stabilize the economy,” he said right after the passing of the CARES Act. “The argument we’re making is that because we employ so many people that the restaurant industry should either have some additional considerations.”

What makes this different from the Payroll Protection Program is that not only is this bill specifically for restaurants, it is a grant program, not loans. And while PPP was aimed at paying staff in order to keep people off unemployment rolls, these funds can be used toward rent, payroll, supplies, inventory and PPE. Priority for the grants would be given to marginalized communities and restaurants, food carts, caterers and bars with revenues less than $1.5 million per year.

While Senate Majority Leader Mitch McConnell scoffed at the bill upon its package, he has previously said that the Republicans in the Senate would follow the lead of the White House. On that front Treasury Secretary Steven Mnuchin has been negotiating with House Speaker Nancy Pelosi and fellow Democrats to bridge the now $600 million gulf between their respective aid packages.

This eleventh-hour attempt to stave off economic calamity on the eve of a presidential election has echoes of the 2008 bailouts that saw House Democrats negotiating directly with Treasury while the GOP members in Congress either obstructed or had to be dragged along. After much wrangling and consternation, that 2008 bailout package was eventually passed. The House Democrats and Mnuchin are expected to resume negotiations on Friday.