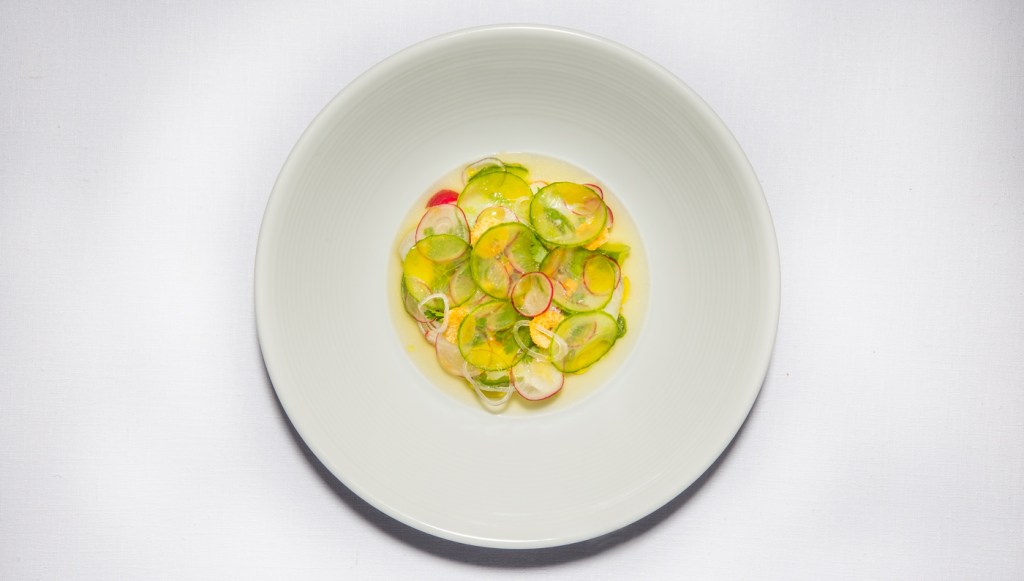 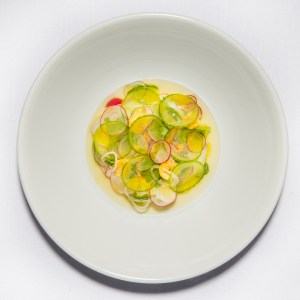 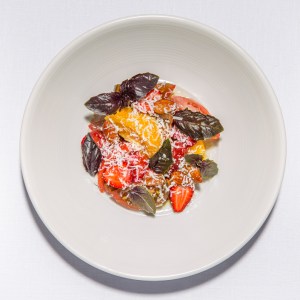 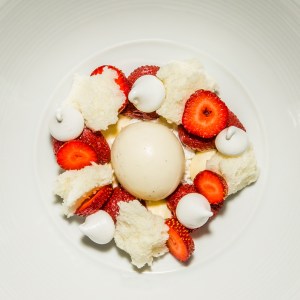 Chef Daniel Humm, the mastermind behind New York City’s three-Michelin-starred Eleven Madison Park (which was named the World’s Best Restaurant by the World’s 50 Best Restaurants), believes innovation is imperative in the culinary world. “As a chef, the constant question is, how can I be different?” Humm says. “What is my point of view? It’s a constant quest.”

This summer, a select few will be able to see Humm’s innovation at work during an ultra-private dining experience at EMP Summer House, an East Hampton pop-up he planned in conjunction with restaurateur Will Guidara. Opened in partnership with American Express, the exclusive eatery will be available only to American Express card members. Starting today, reservations—which must be made with an Amex card—can be booked.

A more casual interpretation of Eleven Madison Park, EMP Summer House will feature both indoor and outdoor dining spaces. The seafood-centric menu will showcase flatbreads, pastas, steaks, fried chicken, lobster, and raw seafood. Elevated options include a tomato salad with strawberries and almonds; a prawn salad with sorrel and lettuces; and a fluke ceviche with cucumber and radish. For dessert, poached strawberries are paired with meringue and vanilla ice cream for a light yet delightful dish that, like the rest of the meal, will not be easily forgotten. (empsummerhouse.com)