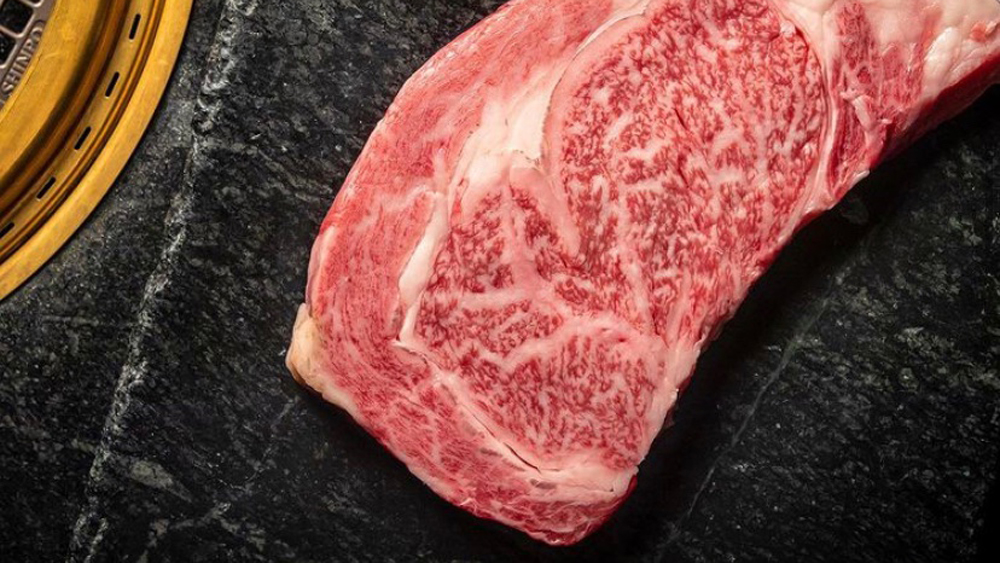 A quality slab of A5 Wagyu is not an inexpensive proposition. While it’ll set you back much more than your regular USDA prime steak, it’s an indulgent delicacy well worth the cost. Yet, with this kind of price tag, you want to make sure you’re cooking it right, especially since it’s quite different than preparing American beef. The chef behind Michelin-starred steakhouse Cote is an ideal person to guide you through the process.

David Shim has worked in big-name kitchens like L’Atelier de Joel Robuchon, M. Wells Steakhouse, Kristalbelli and Gramercy Tavern. In 2017, he partnered with restaurateur Simon Kim to create the hybrid of a Korean barbecue restaurant and the classic American steakhouse. We named Cote one of the best new restaurants of the year after it opened and one of the best steakhouses in America. It has the reverence for meat you’d expect of the best steakhouses, but totally flips up the sides, drawing on Korean banchan for inspiration. So instead of creamed spinach or twice-baked potato, you get house-cured pickles, spicy kimchi stew and egg soufflé with kelp yooksoo. Kim and Shim have recently opened a new outpost of Cote in Miami, bringing their signature glowing red, dry-aging room to South Florida.

In this episode of Robb Report Culinary School, Shim sears off a ribeye of Miyazaki beef from Holy Grail Steak to show you the proper way to prepare it. One of his key tips is that he thinks of A5 almost akin to foie gras, because it’s so fatty. He likes to temper the steak out of the fridge for only a short time before seasoning liberally with salt and dropping in a dry pan on high heat. The cooking goes pretty quickly, but on a ribeye, you’ll have telltale signs of it nearing the right doneness, because the fat connecting the rib cap will start to render out and pull away, meaning you’re almost there. Shim also shows how to do a quick brine that will give you pickles that are the perfect acidic accompaniment to the rich, fatty beef. Check out the video below to see how it’s done.