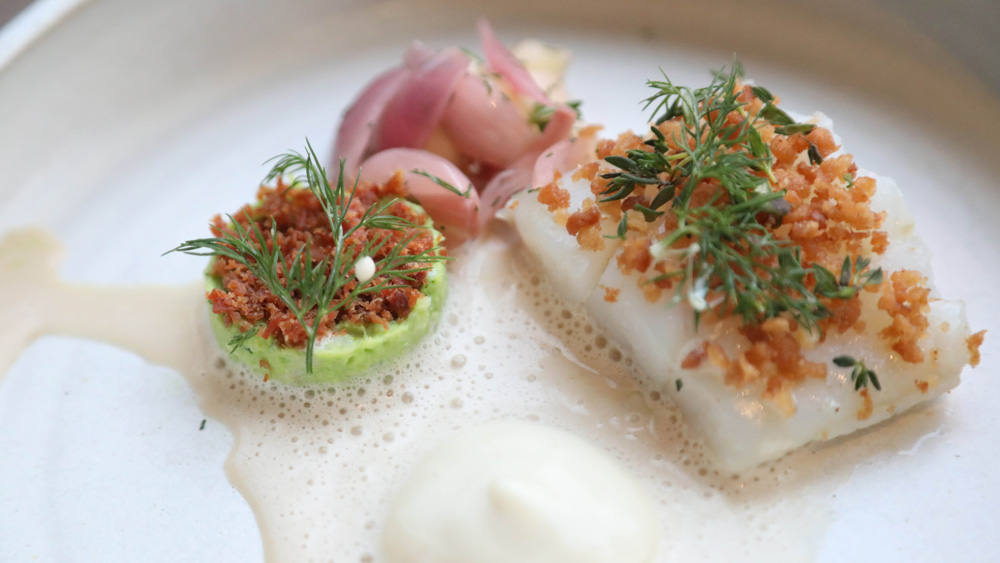 Iceland hasn’t been a culinary destination for very long. Even as recently as 25 years ago, this country of a little more than 300,000 people didn’t have but a handful of restaurants. However, this past decade’s influx of capital (though the 2009 financial crash helped wipe out some of that), huge growth of tourism, and rise of Denmark’s Noma—which helped make Nordic cuisine chic—has created a dining scene where there once was none.

This year, not only did the country receive its first ever Michelin star—awarded to Ragnar Eiriksson’s Dill—but it also claimed third place at the prestigious international cooking competition Bocuse D’Or. The chef who led the country to bronze, Viktor Örn Andrésson, is heading to Brooklyn at the end of September as part of a four-day Icelandic celebration in New York City to give Americans the chance to sample some modern takes on the tiny country’s classic cuisine.

Andrésson—who was crowned Icelandic chef of the year in 2013 and Nordic chef of the year in 2014—will join forces with chef Andrew Whitcomb at his restaurant Norman to prepare a four-course menu that features classic Icelandic ingredients of arctic char, langoustine, and lamb. He plans to lightly smoke the fish and serve it with dill, green apples, roe, and Icelandic buttermilk. The Langoustine will be grilled and accompanied by a soup. Then lamb will be served two ways—grilled and fried—alongside potatoes, brown butter, and red cabbage. For dessert, Andrésson plans to plate the Iceland yogurt skyr with wild blueberries, warm blueberry cake, chocolate and hazelnuts.

Kári Sigurðsson of the acclaimed Reykjavik cocktail bar Apotek will also create a menu of signature cocktails pair with Andrésson and Whitcomb’s dishes.

The restaurant is now taking reservations for the dinners that will take place September 28 through October 1.