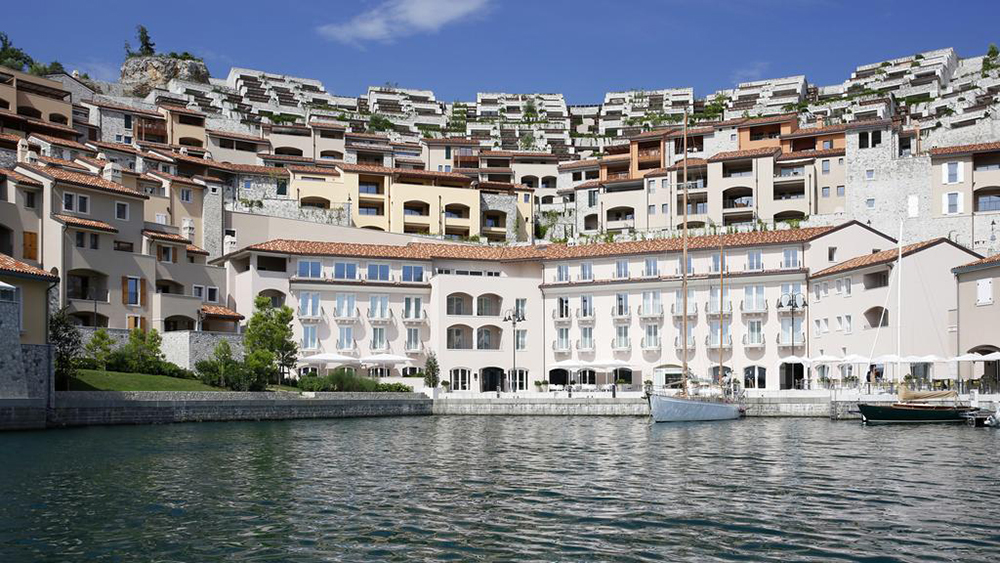 If your java obsession extends beyond the occasional cup of joe, we’ve just discovered the caffeine-charged experience of your dreams. The espresso geniuses at Illy recently announced a week-long luxury trip to coffee school in Italy, complete with five-star accommodations, private jet transfer, Michelin-star fare and damn good coffee that would make agent Dale Cooper proud.

For the past 20 years, the family-owned roasting company has been educating coffee enthusiasts on the history and culture of the industry via its University of Coffee. Last month, it launched master barista-led private classes at the university’s San Francisco campus. To celebrate this new program and the two-decade milestone, Illy has unveiled the Ultimate Italian Coffee Package.

Available for up to six people, the extravaganza begins in San Fransisco at Illy’s flagship store. Here, you’ll enjoy a quick cuppa and coffee seminar, before jumping on your very own private jet en route to Italy’s coffee capital Trieste. The birthplace of Illy, this idyllic port city is situated on the shores of the Adriatic and will provide the perfect backdrop to your coffee education: You’ll tour the illy headquarters, dabble in mixology and latte art while mingling with coffee experts and members of the Illy family.

Aside from the coffee-based antics, you can soak in the medieval architecture and traverse the grand piazza, then check out Trieste’s renowned dining scene. On the menu are two-Michelin-starred Harry’s Piccolo—an upscale bistro which heroes local produce—and Al Baggato which is listed in the Michelin restaurant guide for its top-notch fish-based haute cuisine. In addition, gelato, biscotti and the Trieste’s traditional stew jota are a must. Finally, you’ll rest that weary caffeinated head at the luxurious Falisia Resort. This secluded five-star oasis affords water views and a spa to cater to your every whim.

The best part? Illy will work with you to customize the trip based on your needs—you can change the itinerary or add a pitstop. If you’re keen to book, the $100,000 package runs through to mid-November and can be purchased by emailing illy at udc.usa@illy.com or visiting the San Fransisco store.