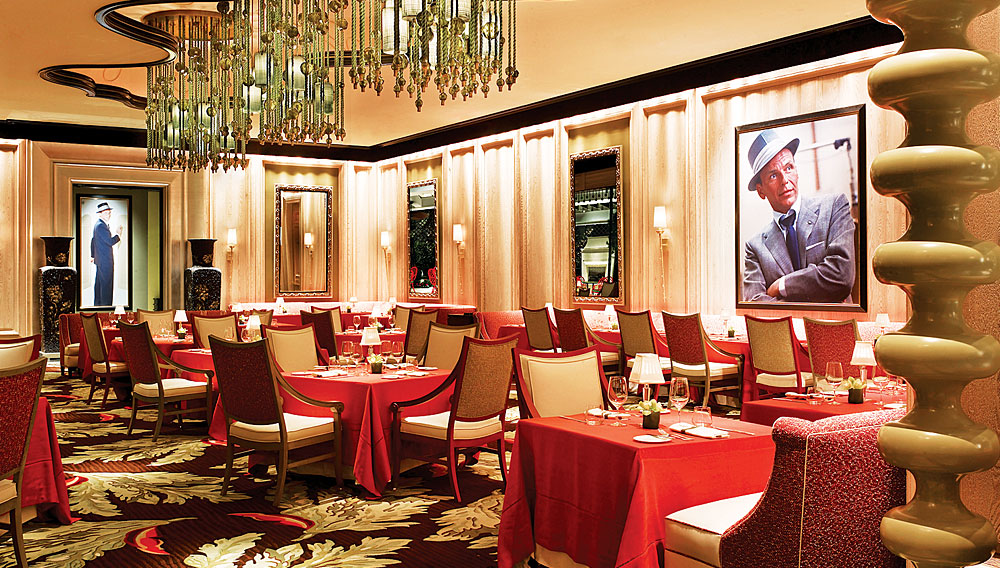 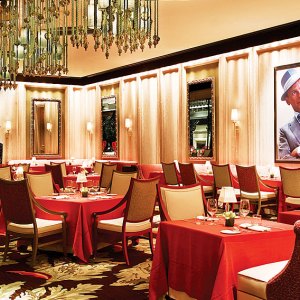 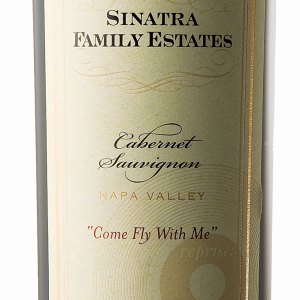 Few renowned chefs about to open a restaurant under their own moniker would be enthusiastic about a last-minute renaming of the establishment. But Theo Schoenegger was. He had been lured away from the plum position of executive chef at Los Angeles’ Patina to create an Italian restaurant, tentatively named Theo’s, for Encore, Steve Wynn’s latest Las Vegas resort. Designer Roger Thomas’ elegant space off the main lobby was well on its way to completion, and Schoenegger was developing his menu, when the project underwent a change of personality.

“The switch came about when Bob Finkelstein, a lawyer for the Sinatra family and a friend of Steve Wynn, met with Steve to ask his advice on doing a Sinatra wine,” says Danielle Price, director of wine for Wynn Resorts and co-owner of Coup de Foudre Winery. “[Finkelstein] also mentioned that they had a restaurant idea. Steve decided that, if anyone was going to do a Sinatra restaurant, he wanted to be the one to do it.”

The chef, who had the opportunity to cook for the fabled singer while at New York’s now-defunct San Domenico, embraced the new theme. Few modifications needed to be made to Thomas’ interiors. The designer introduced several portraits of the Chairman of the Board to the dining room’s sleek decor; heightened the presence of Sinatra’s favorite color, orange; and installed display cases to exhibit memorabilia, including his Oscar for From Here to Eternity and one of his Grammys for “Strangers in the Night.” The Sinatra family also assembled a collection of the musician’s tracks, some of them rare recordings, to serenade diners.

Schoenegger revised his original modern Italian menu to include old-school favorites. “We incorporated some classic Italian dishes—some of Frank’s favorites,” he says. “He liked clams, so we made clams posillipo. He liked osso buco, so we did that.” Schoenegger, who grew up in Italy, combined these flawlessly executed comfort dishes with the seasonal creations he became known for at Patina.

Diners can pair their selections with a glass of the inaugural vintage of the wine that started it all. The recently released 2007 “Come Fly with Me” Cabernet Sauvignon by Sinatra Family Estates—the winery created by Price and vintner John Schwartz in partnership with the Sinatras—is now available at the restaurant. “We’re going to dedicate each vintage to a different song,” says Price. “The 2007 is a masculine Cabernet—perfect for the steak houses and Italian restaurants that Sinatra preferred.”