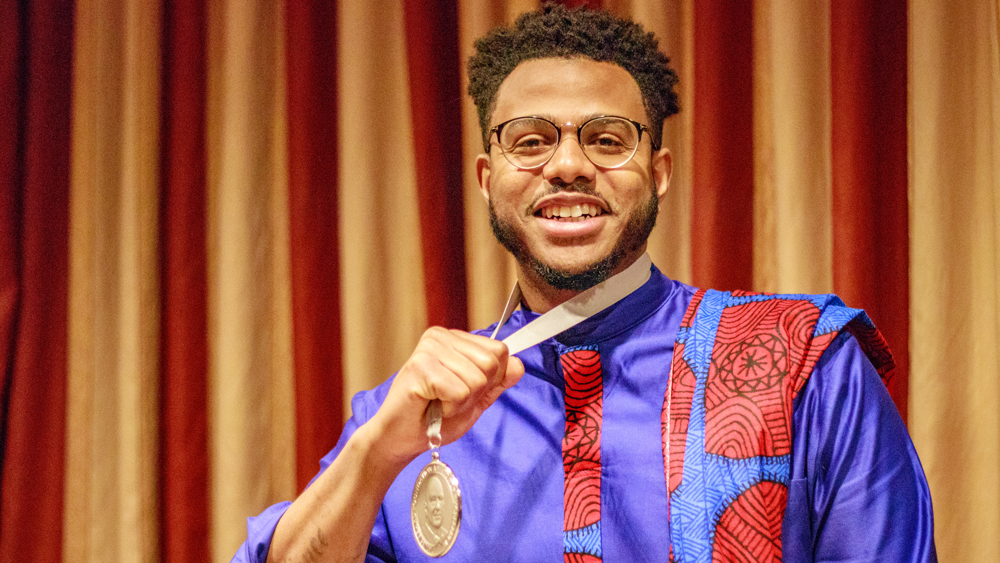 At the Lyric Opera in Chicago on Monday, the American restaurant industry celebrated its biggest night. From around the country the best chefs and restaurateurs gathered for the James Beard Foundation Awards.

This was the first awards since the foundation revamped its voting body to encourage a more diverse pool of nominees. Historically, the people who voted for James Beard Awards were predominantly male and white. And not coincidentally, so were many of the winners over the years. The foundation is remedying this by mandating the judging panel’s makeup would reflect the country’s diversity, using the U.S. Census as a guide.

Even before the changes to the nominating committee happened, last year’s awards saw a marked increase in women and people of color winning chef awards. It was a huge step forward for the awards, but was it just an aberration?

“At last years awards I felt a sense of profound significance,” says Mitchell Davis, the James Beard Foundation’s chief strategy officer. “But I was also thinking, as my colleagues were, Oh my God, how do we operationalize this? How do we formalize this so it’s not just a one-off? Everyone’s reacting to what’s going on in the world, but we must make some substantive structural changes to ensure that this level of mindfulness, of inclusion and diversity continues and isn’t just a moment.”

This year’s awards again saw women and people of color take home major prizes, showing the Foundation and the industry’s commitment to inclusivity is continuing. In his speech, Onwuachi, who recently published the memoir Notes from a Young Black Chef, acknowledged the history of segregation in restaurants when he accepted his medal, “As I stand on this stage I understand that I have a job to do, we all do. We can include everyone in the conversation of cooking,” he said. “Fifty-four years ago, the last restaurant was integrated and Jim Crow was lifted. And here I am, my ancestors’ wildest dreams.”

Check out the complete list of nominees and winners below.

A restaurant opened in 2018 that already demonstrates excellence in cuisine and hospitality, and that is likely to make a significant impact in years to come.

A restaurant or bar that demonstrates exceptional care and skill in the selection, preparation, and serving of cocktails, spirits, and/or beer.

A chef who sets high culinary standards and who has served as a positive example for other food professionals. Must have been working as a chef for the past five years.

A restaurant that demonstrates consistent excellence in food, atmosphere, service, and operations. Must have been in business 10 or more consecutive years.

A restaurateur who demonstrates creativity in entrepreneurship and integrity in restaurant operations. Must have been in the restaurant business for at least 10 years. Must not have been nominated for a James Beard Foundation chef award in the past five years.

A restaurant in operation for five or more years that demonstrates consistency and exceptional thoughtfulness in hospitality and service.

A restaurant or bar that demonstrates excellence in wine service through a carefully considered wine list and a well-informed approach to helping customers choose and drink wine.

A beer, wine, or spirits producer who demonstrates consistency and exceptional skill in his or her craft.

Rising Star Chef of the Year

A chef age 30 or younger who displays exceptional talent, character, and leadership ability, and who is likely to make a significant impact in years to come.