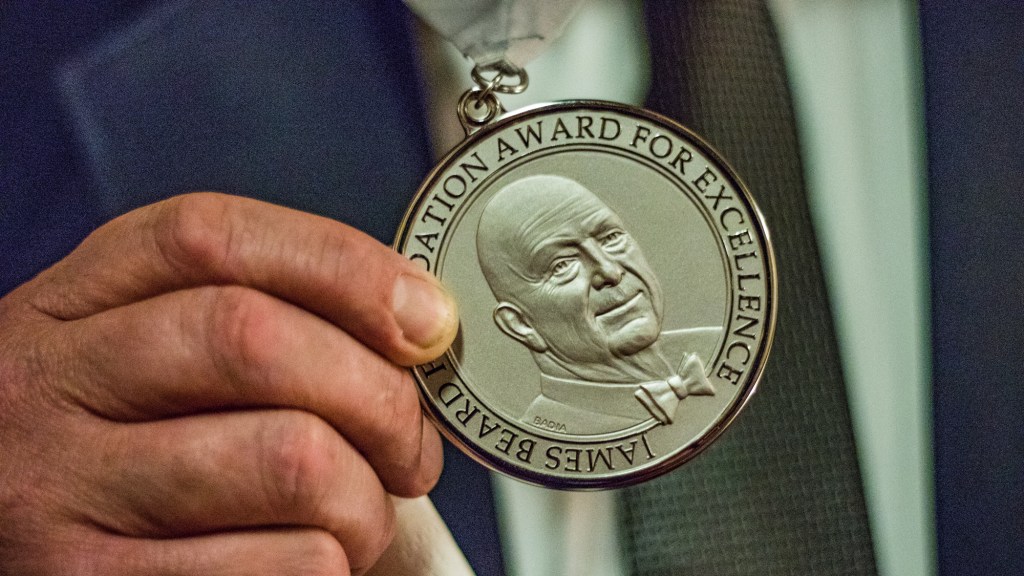 The James Beard Awards have been far from complacent of late. The last few years have seen America’s leading restaurant awards re-examine the criteria of winners, the structure of the voting body and has announced today an expansion and redrawing of its regional awards.

Each year, 10 chefs from across the country take home the prestigious prize of best chef of their respective region. Areas are clustered into categories that include Mid-Atlantic, South and Great Lakes. In a move that the James Beard Foundation says is being made to reflect demographic shifts and growth of restaurants across the country, there will now be 12 categories, with California and Texas breaking off from West and Southwest, respectively to create their own regions.

“By increasing our regional awards from 10 to 12 we are recognizing the explosion of food and restaurant culture across the country,” says Mitchell Davis, the James Beard Foundation’s chief strategy officer.

Hawaii and Nevada will no longer have to compete against the behemoth that is California for awards, but instead will be folded into newly drawn categories. Hawaii will join Alaska, Washington and Oregon to create “Northwest and Pacific,” a category that will largely be dominated by Seattle and Portland. Nevada will merge into the Southwest. And then the Foundation has created the new “Mountain” region where chefs from Colorado, Idaho, Montana, Utah and Wyoming will vie for the top prize.

One regional change that probably should have happened but didn’t is the “Great Lakes” category, which includes Illinois, Indiana, Michigan and Ohio. That category has been largely dominated by Chicago to the exclusion of other restaurants in the region.

These changes to the awards come on the heels of the overhaul James Beard went through for the 2019 awards, which focused on greater gender and racial diversity. The voting body was changed to reflect census data, moving away from the predominantly male and white voters of the past. “Everyone’s reacting to what’s going on in the world,” Davis told Robb Report earlier this year. “But we must make some substantive structural changes to ensure that this level of mindfulness, of inclusion and diversity continues and isn’t just a moment.”