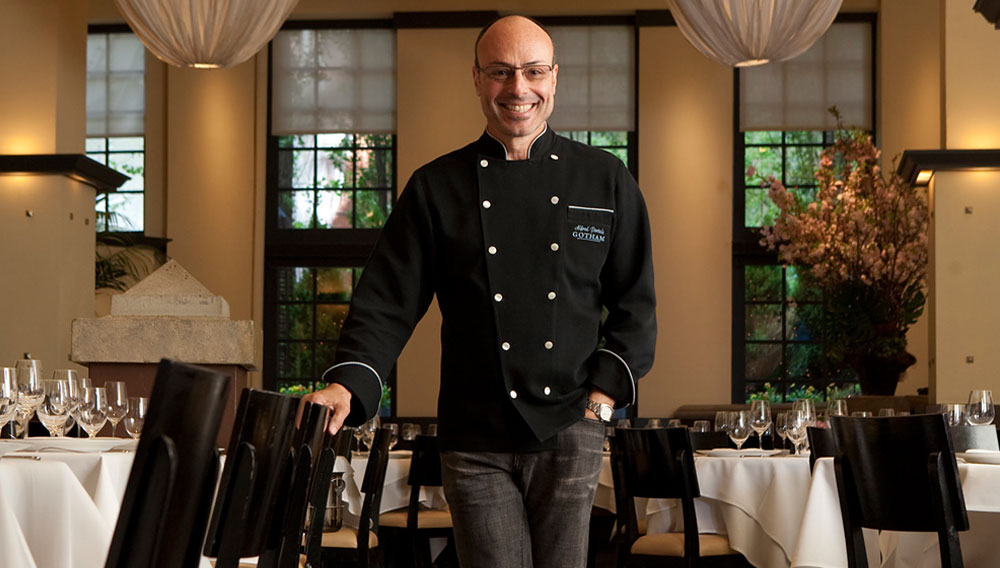 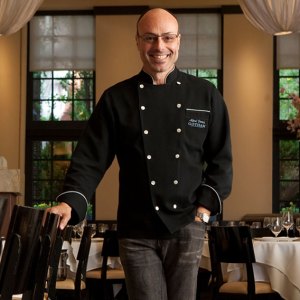 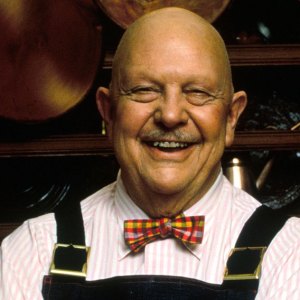 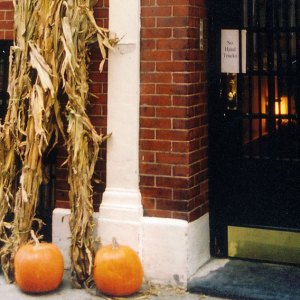 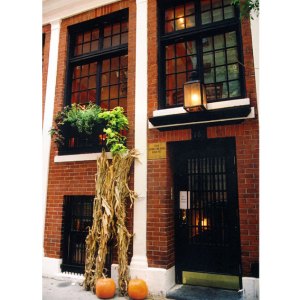 To mark its 25th anniversary, the James Beard Foundation is going back to its roots to celebrate. Its fall fund-raiser, which doubles as its silver anniversary gala, features five of its Outstanding Chef award winners—David Bouley, Tom Colicchio, Alfred Portale, Michel Richard, and 2012 honoree Daniel Humm—preparing dishes based on James Beard’s early cookbook Menus for Entertaining. “It’s more than a simple recipe book,” says Mitchell Davis, executive vice president of the foundation, explaining that it talks about “how important it is to create an environment appropriate to entertaining.”

The foundation picked the perfect backdrop for its swanky Friday night party—Manhattan’s Four Seasons restaurant, which Beard consulted on, shaping its menu with the then-radical idea of changing the dishes with the seasons, according to Davis. Guests attending the November 16 event will feast on Portale’s French charcuterie, Bouley’s porcini mushroom flan, Colicchio’s monkfish with Savoy cabbage and truffle, Humm’s stuffed filet of beef, and Richard’s crème brûlée Napoleon, and bid on culinary treasures during live and silent auctions. Ticket prices range from $500 for James Beard Foundation members to $1,250. To date, the foundation has awarded more than $4.3 million in scholarships and tuition waivers to culinary arts students. (212.627.2308, www.jamesbeard.org)