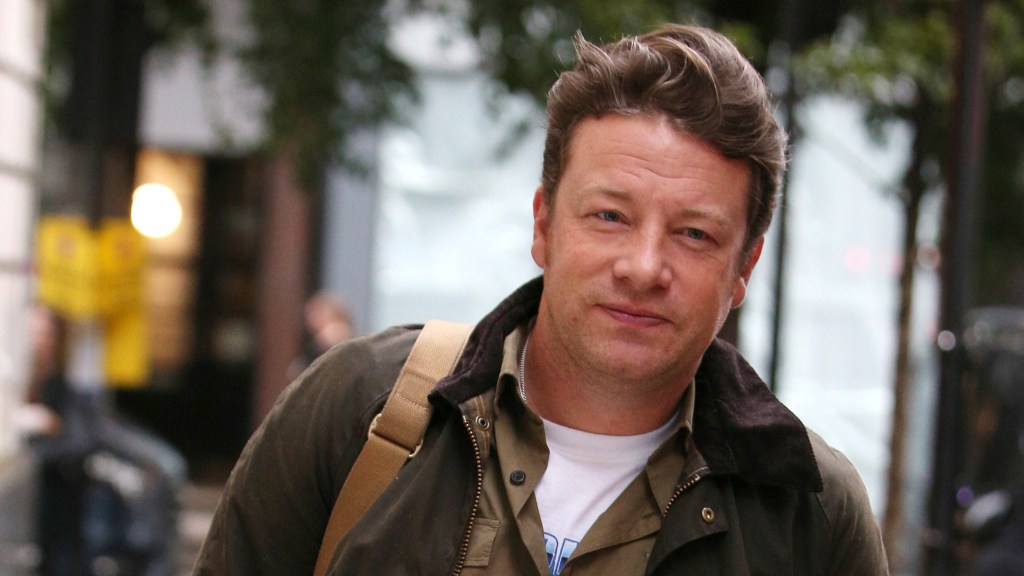 Despite the Naked Chef being stripped bare earlier this year with the toppling of his UK restaurant empire, Jamie Oliver still paid himself a handsome salary—all things considered—of $6.4 million (£5.2 million) for the past 12 months of work.

The beloved celebrity chef—who grew to prominence last decade through his fun-loving series the Naked Chef—was dealt a blow back in May when 22 of the 25 UK establishments managed by his eponymous restaurant group closed, and more than 1,000 were jobs terminated.

Accounts published on Monday revealed that the Jamie Oliver Restaurant Group’s 2018 pretax profits have almost halved to $9.6 million (£7.8 million), while the amount paid to Oliver was sliced by approximately $4 million. The chef was paid $10.6 million (£8.6 million) just a year before.

The filings also show that in the past year, Oliver’s company has poured $5.3 million (£4.8 million) into the dwindling restaurant business in an attempt to keep it afloat, taking the total funding in recent years to just shy of $19.7 million (£16 million), according to The Guardian.

Still, the chief executive of Jamie Oliver Holdings Paul Hunt said in a statement that the company had delivered “a resilient set of results,” adding that profits—before a one-off cost of $12 million (£9.8 million) was charged—had actually increased by 4.9 percent.

That’s largely due to the diverse nature of the Jamie Oliver portfolio, which includes Oliver’s books, TV shows and licensing agreements. Hunt said the strength of these other entities combined had “allowed the group to weather the challenges of 2018.” Essentially, all of the parts of his business that didn’t involve actually serving food to people insulated the company from ruin.

And it seems through the tumultuous time, the group has found a silver lining.

“We have emerged from the past six months with complete clarity around our vision and values, as well as a renewed focus on what we want to achieve in the coming years,” Hunt said. Turns out there’s a better business in talking about food as opposed to cooking it.