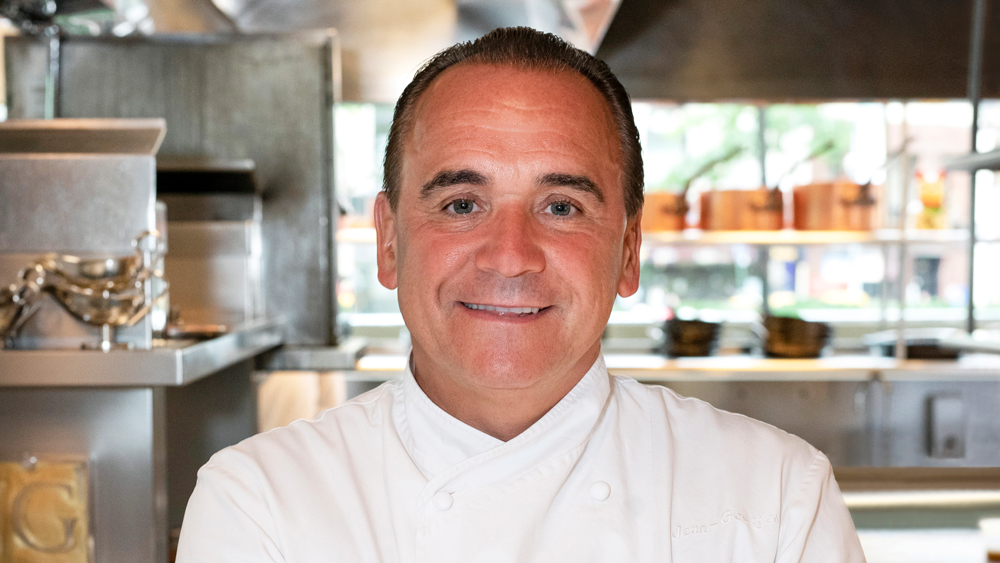 When the Michelin guide debuted in New York in 2006, one of the restaurants it awarded with three stars was Jean-Georges Vongerichten’s eponymous flagship in the Trump International Hotel and Tower. It was further validation for one of the great chefs of his generation who had run multiple hit restaurants and changed French food in the city. He held onto to the distinction for more than a decade, but in 2017, Michelin demoted Jean-Georges to two stars.

Michael Ellis, the then international director of the guide was frank about why it had happened. “It was a difficult decision for us to make,” Ellis told Eater New York on the day the restaurant lost its star. “Unfortunately, we saw a slow glide downward. It started off with small things… and it didn’t get any better. It was kind of on cruise control.” Ellis said that inspectors had made 10 visits over the course of 18 months.

But now, Vongerichten is ready for his comeback. This week he’s revamping the format at Jean-Georges by getting rid of a la carte options and pivoting exclusively to tasting menus. In the world of high-end gastronomy these days, this kind of focus on a fully curated dining experience has become par for the course to reach three-star status.

The restaurant, which opened in 1997, will still be a stage for the style of cooking we’ve grown accustomed to from Vongerichten. He was a pioneer in multiple respects with his cooking. First, he too French cuisine and lightened it by removing creams and butters and replacing them with juices, herbs and broths. And then he changed the traditional flavor profile of French food by merging his techniques with flavors from across Asia.

Similarly, in recent years he has embraced vegetable-forward cooking with his popular, plant-based restaurant abcV. So at Jean Georges, diners will now have the choice to order vegetarian tasting menus, which will offer dishes like beet carpaccio and steamed silken tofu with black truffle, alongside omnivorous tasting menus. (Diners can choose between four and six courses at lunch and six and 10 courses at dinner).

It will take some time to see if the new format will pay off with a new star, because the change is happening too late to have inspectors evaluate it before Michelin’s Oct. 24 announcement of the latest New York guide. Perhaps we’ll know in 2020.