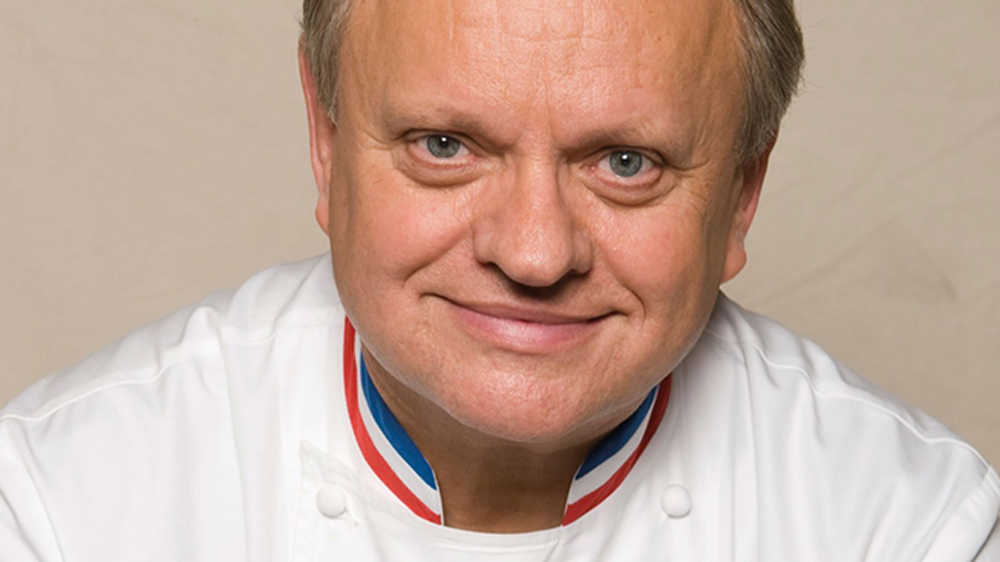 Since the turn of the century, a sea change has occurred in fine dining. Tablecloths have been stripped away, service relaxed, and the kitchens opened up to the dining room. The stuffiness of haute cuisine has been dialed down a notch. The changes have largely been led by a group of insurgents like David Chang. But one of the great minds of the era—who bridged the gap between old and new—was chef Joël Robuchon, who died of cancer today at 73.

With his L’Atelier de Joël Robuchon, which he opened in 2003, the chef broke the mold for restaurants of that echelon. Inspired by Spanish tapas and sushi bars, he brought an air of conviviality into the fine dining sphere. Diners sat at a counter watching the chefs work and sometimes even had their food delivered to them by the people who actually made it. Though sushi masters had long been creating restaurants this way, Robuchon helped bring the chef’s counter style of dining into Western dining culture, providing a more intimate relationship between chef and guest.

It all seemed in opposition to what constituted a Michelin-starred restaurant. But the exacting standards of food remained, and the tire-company-turned-gourmet-guide bent to his will instead of the other way around. Spreading L’Atelier from Paris to New York to Tokyo and beyond, he fanned his dining empire out across the globe, garnering 31 Michelin stars, the most by any chef.

Even before he started changing the paradigm of haute cuisine, Robuchon had established himself as one of the world’s greats. In 1990 the restaurant guide Gault et Millau awarded him a moniker that stuck: Chef of the Century.

The chef from Poitiers, France who ditched the seminary to pursue cooking, truly announced himself to the restaurant world with his first restaurant, Jamin in Paris. He opened it in 1981, and quickly earned three Michelin stars after just its third year.

Robuchon defined himself against the dominant style of cooking of the day, “Nouvelle Cuisine,” telling the New York Times in 1983 that “Much of what has been passed off as nouvelle was simply decorative cooking done by chefs without professional training. What I want to be known for is a cuisine that is less heavy, but not necessarily less rich. We use butter, we use cream, but thick, heavy sauces no longer fit into the contemporary life style or taste.”

He certainly didn’t skimp on the butter. One of his most famous dishes wasn’t some pyrotechnic display of culinary artistry, but butter-laden mashed potatoes that became the emulated the world over.

“Robuchon was really good at elevating lower-end ingredients to the three-star level,” says Josiah Citrin, chef-owner of Mélisse. “He changed everything with how meticulous he was. Like his potatoes everyone has copied. There’s a lot of technique that goes into that. It’s in how you boil the potato, and it’s not just about the butter. It’s so brilliant.”

Robuchon was known for his militant approach to achieving perfection. At Jamin, he mentored—and put the fear of god in—chefs who would also go on to earn three Michelin stars like Gordon Ramsay and Le Bernardin’s Eric Ripert, who said decades after leaving the kitchen that he still had nightmares about working for the chef.