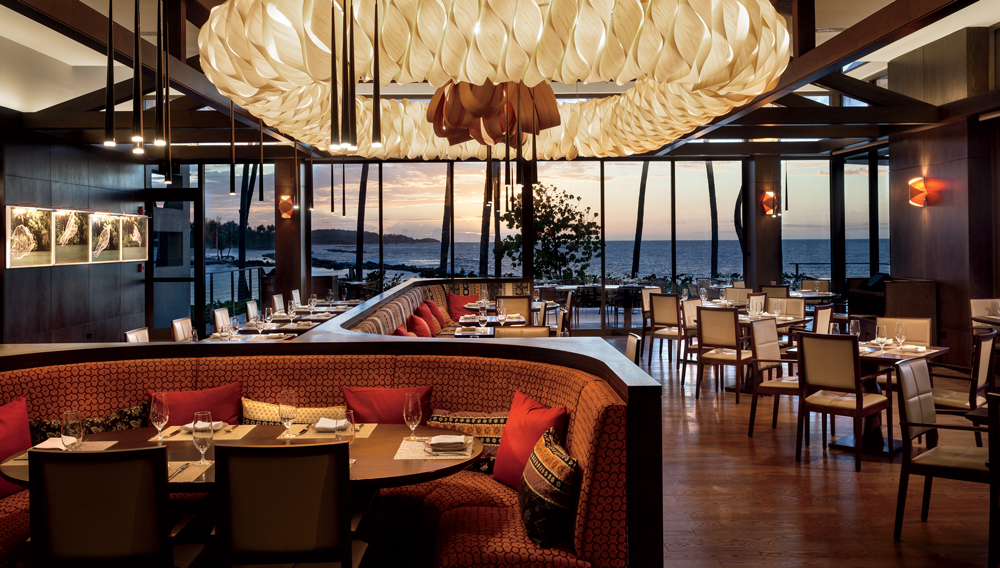 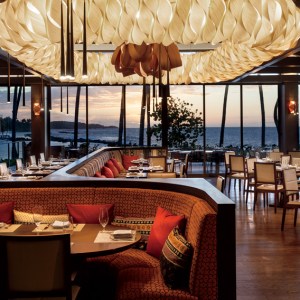 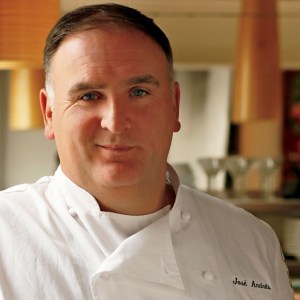 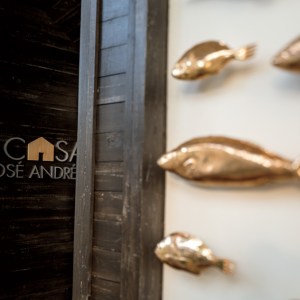 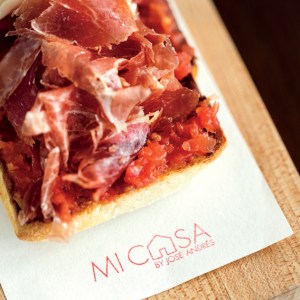 Dorado Beach, a Ritz-Carlton Reserve, in Puerto Rico, will be redolent with the aromas of a fusion of cuisine conjured up by gastronomic alchemists José Andrés, Anthony Bourdain, Eric Ripert, and José Enrique as part of the resort’s Culinary Getaway with José Andrés & Friends, November 5 through 8. The pampering of the palate begins on Thursday evening with a cocktail and paella party at Andrés’ own Mi Casa restaurant. The next two days are filled with interactive cooking demonstrations, wine tasting, and dinners to die for.

Stirring things up on Friday will be a cook-off between Andrés, who has taught culinary physics at Harvard University and was named one of Time magazine’s 100 Most Influential People in the World in 2012; Bourdain, the quintessential celebrity chef, best-selling author, and globe-trotting taste tester; Ripert, a seafood savant who is head chef and co-owner of the Michelin three-star Le Bernardin in New York City; and Enrique, ranked as one of the 10 best new chefs in the United States by Food & Wine magazine in 2013. The spirited competition gives way to spirits of another sort with a rum-based craft cocktail class that follows. For Friday’s finale, each chef will create signature dishes as part of a beach barbecue. Saturday serves up two cooking classes, a wine tasting at Dorado Beach’s La Cocina Gourmet Culinary Center, and a gala dinner with all of the chefs collaborating in the kitchen. The foodie fantasy ends Sunday with a farewell Champagne brunch.

Specific to the event, Dorado Beach has cooked up a package starting at $1,712 that includes three nights’ accommodations, continental breakfast for two at Mi Casa, and admittance to each day’s dining activities. Additional options include playing a round of golf with Andrés and friends on Saturday morning, receiving treatments at the five-acre Spa Botánico, or tabling up to any of the other amenities found on the resort’s 1,400 acres, formerly part of the Laurance Rockefeller Estate. (ritzcarlton.com)