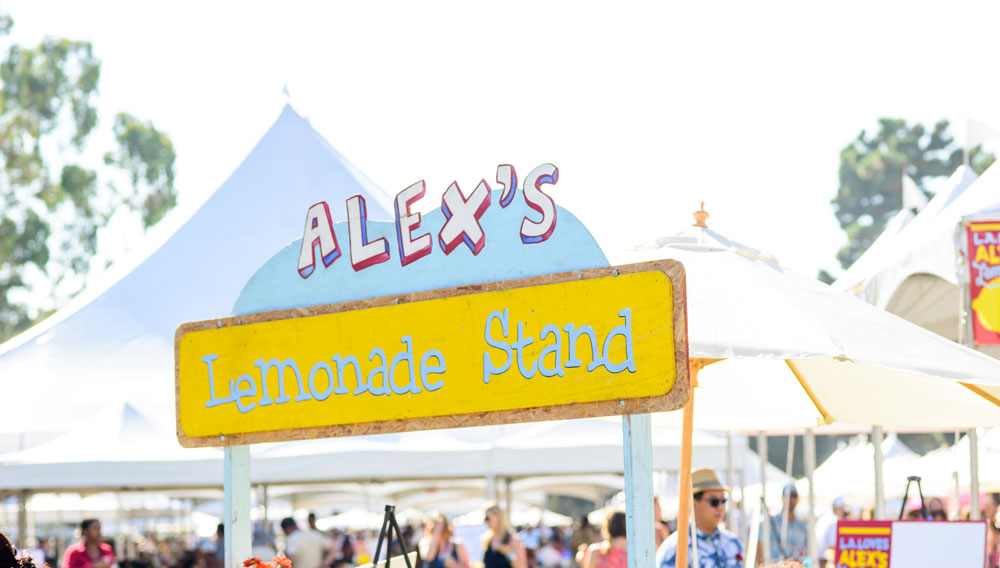 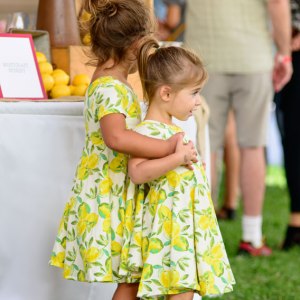 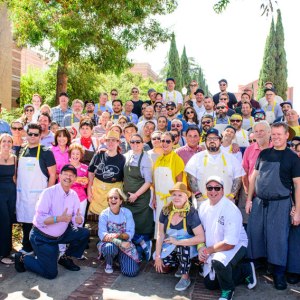 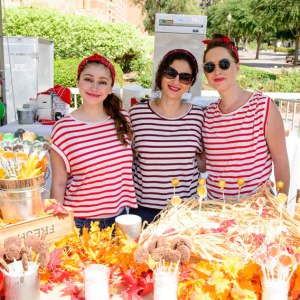 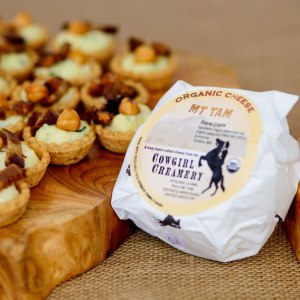 On Saturday, chefs, celebrities, and culinary lovers from around the country will journey to Los Angeles for the ninth annual LA Loves Alex’s Lemonade food fundraiser. The event—which originally started out as a lemonade stand helmed by four-year-old Alex Scott, who raised $1 million for childhood cancer research before she passed away in 2004 at the age of eight—brings foodies and wine connoisseurs together for an afternoon of auctions, children’s activities, cuisine, and cocktails for a cause. It is hosted by chefs Suzanne Goin, Caroline Styne, and David Lentz, who were inspired to bring the fundraiser for childhood cancer research to Los Angeles after attending the Great Chefs Event Philadelphia.

The 2018 roster includes a lengthy list of culinary heavy hitters such as Adam Perry Lang (the man behind the meatiest sandwich that $50 can buy), Chris Bianco, Evan Funke, Nancy Silverton, Marc Vetri, Sara Kramer, and Sarah Hymanson. Each chef will prepare a unique dish for guests to try, and food from Shake Shack and Pink’s Hot Dogs will also be available (although the jury’s still out on whether LA’s iconic hot dog joint can rival Chicago’s classic mainstay). Participants can also taste wine from over 50 vintners and try signature cocktails made by mixologists such as Eric Alperin, Neal Bodenheimer, and Christiaan Röllich. All of the chefs and vintners donated their food, time, and talent for the event. Jimmy Kimmel, Nolan Gould, Laura Dern, Camilla Belle, and other stars will also gather to support the cause.

The event will take place on September 8 from 12:30 to 4:30 pm at Royce Quad on UCLA’s campus. General admission tickets are priced at $195. To date, LA Loves Alex’s Lemonade has raised more than $5.8 million for childhood cancer research, including more than $1.3 million at last year’s event.