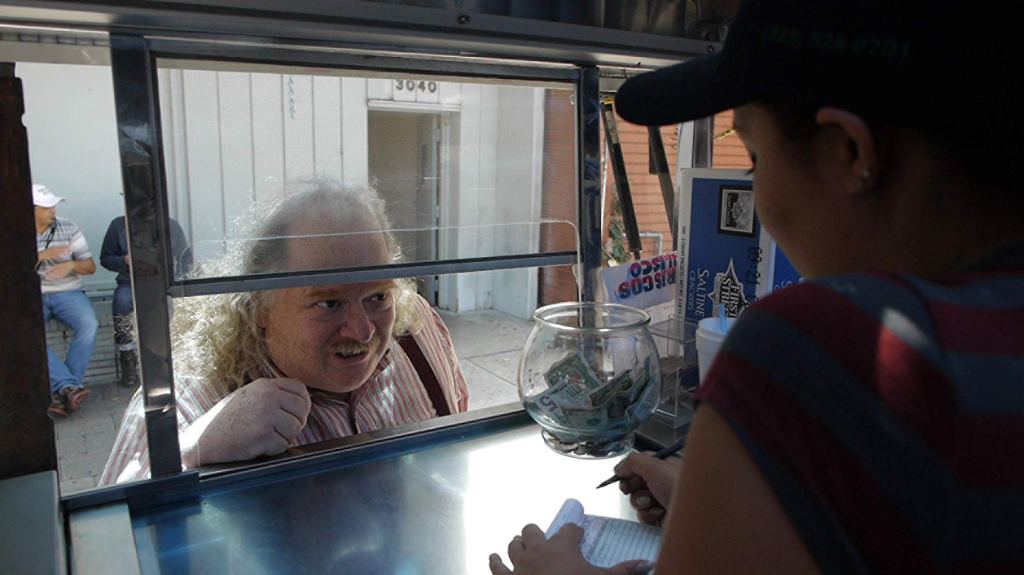 Last year, I was having dinner with a couple who love food and who spared no expense as they traveled around the world in pursuit of a great meal. They had just returned from San Sebastian, Spain, a few months earlier, where they had taken in multiple restaurants gilded with Michelin stars. They’d also recently been to New York and done the same. The couple dissected their meals with clear appreciation yet at times with a clinical remove. And then came the discussion of a pizza place they found. “Nothing fancy,” they almost apologized, but they gushed about how it was made with care and absolutely delicious. They spoke of that humble pizza place with love. They couldn’t wait to get back.

In Los Angeles, especially with the restaurant boom happening in the city’s more affluent enclaves and gentrifying neighborhoods, it would be easy for the city’s leading food critic to stick with just reviewing those. But that’s not what Jonathan Gold did. The beloved LA Times food critic, who died on Saturday at 57, explored the rich tapestry of cultures that compose Los Angeles and treated cuisines that weren’t considered haute with the respect and rigor he afforded this city’s high-end establishments. He made a career of rewarding craft and deliciousness by shining a light on the places that could make diners, like the couple above, fall in love with a restaurant.

Gold was raised in Los Angeles, and though he wrote for publications like Gourmet and Lucky Peach, he built the trove of articles that made him a legend at the LA Weekly and the Los Angeles Times. He started out as a music writer, eventually adding a food column to his list of duties. In 1986, he launched his series “Counter Intelligence” at LA Weekly and eventually became known more for food than music. He had a knack for finding the hidden gems that primarily served the city’s numerous immigrant communities, and with one review he could give them a boost of attention usually reserved for restaurants with a brigade of publicists.

Each year, he’d put 20,000 miles on his green Dodge pickup truck in search of those places, combining his excellent palate and endless peregrinations with elegant prose and exhaustive research, aided by the 3,000-plus cookbook collection he had in his home.

He still reviewed the city’s fine-dining restaurants, fully appreciating their greatness when it was warranted, and usually put them atop his annual list of LA’s best restaurants. However, Gold made a concerted effort to go outside those temples, where usually French-rooted restaurants were the only ones worthy of praise, and he did it decades before non-Western food became fashionable to cover in the mainstream media and years before Anthony Bourdain graced our TV screens.

His efforts did not go unrecognized by his peers. In 2007, Gold became the first ever food critic to win a Pulitzer. And in 2015, a documentary called City of Gold celebrated his generous approach to his work and followed him as he drove the streets of LA. At one point, he named off the best dish of each restaurant he drove by on one street in the San Gabriel Valley.

Since his death from pancreatic cancer was announced on Saturday, social media has filled with people paying tribute, including what Ludo Lefebvre shared on Instagram: “He was a proud Angeleno and wanted to share everything that LA had to offer with the world. He truly was the belly of Los Angeles,” Lefebvre wrote. “He cared, he really cared. That is what was so special about Jonathan, he was always willing to take the journey.”