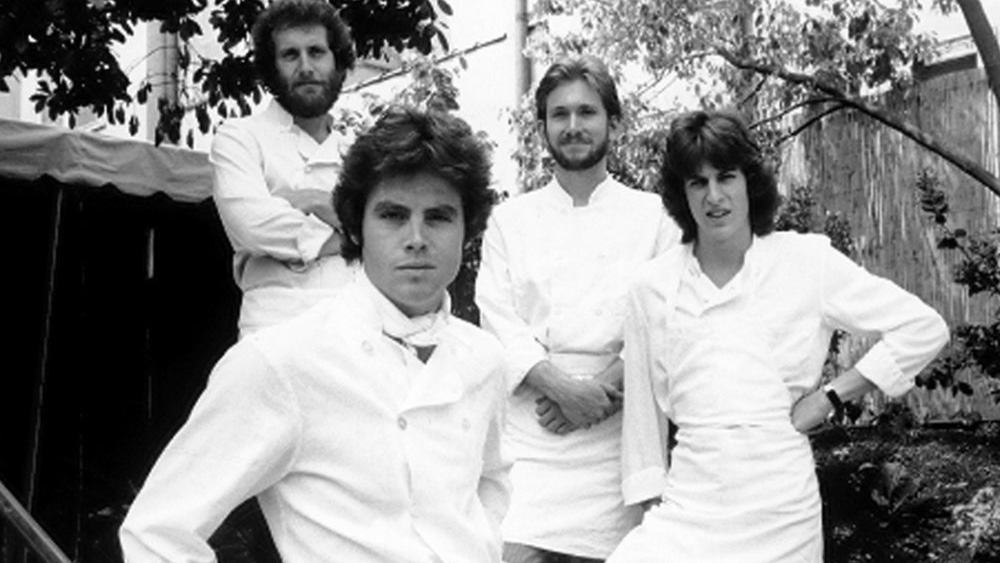 Until about the middle of the last century, the United States didn’t have much of a culinary identity to call its own. For the most part, restaurant kitchens stateside were dominated by Europeans and their continental cuisine, as tastemakers like Jacqueline Kennedy Onassis signaled their sophistication by dining on French food. In the early 1980s, that began to change as American chefs embraced the country’s produce and started incorporating cooking methods like grilling, making food distinct from their European counterparts.

One of the great pioneers of this culinary revolution was Michael’s in Santa Monica, where chefs such as Jonathan Waxman helped usher in what would become known as California cuisine. It was about simple, produce-driven food, and it served as a precursor to much of what you see on menus around the U.S. today.

It was a sensation. Entire features have been devoted to the roast chicken Waxman used to make there (and then later at his restaurant Jams in New York City). It would take some time, but food in the U.S. would never be the same.

But the great chefs didn’t stop with Waxman. After he decamped to the Big Apple, a parade of talented cooks has rolled through the restaurant, helping to keep its doors open for 38 years.

Now those stars are reuniting for one lunch only. Waxman will be joined by Nancy Silverton of Mozza (and last season’s Chef’s Table); Top Chef winner Brooke Williamson; Sang Yoon, owner of Lukshon and Father’s Office; and the very talented Miles Thompson, the current Michael’s chef. The meal will take place at Michael’s on the famed patio and will include canapés and a four-course seated luncheon, complete with wine pairings.

The event will be on August 25 starting at noon. Tickets are available for $150.